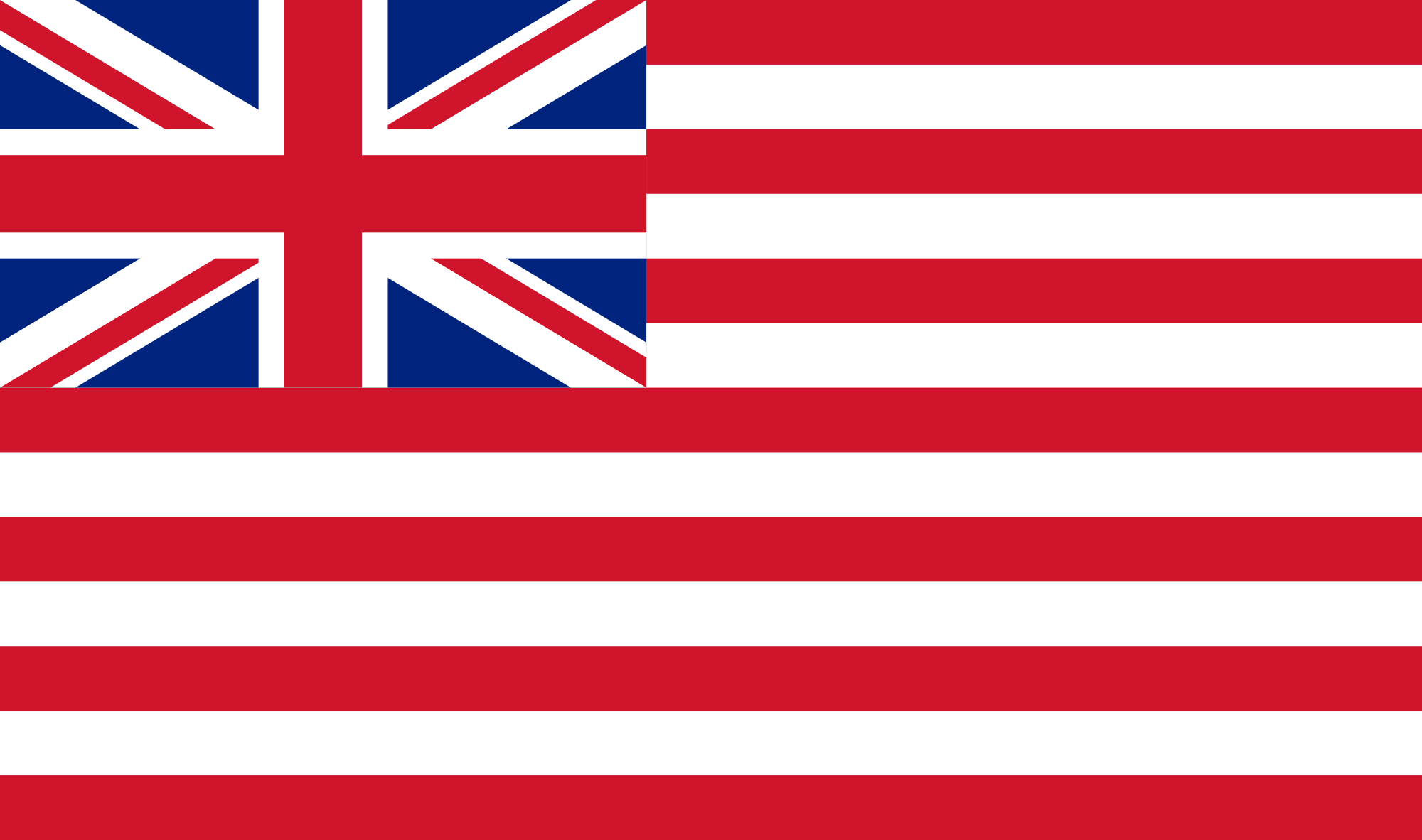 715 new jobs for people with disabilities in Hawaii

Hawaii had an overall high school graduation rate of 82.7 percent in 2016, but only 59 percent of the students with disabilities graduated.