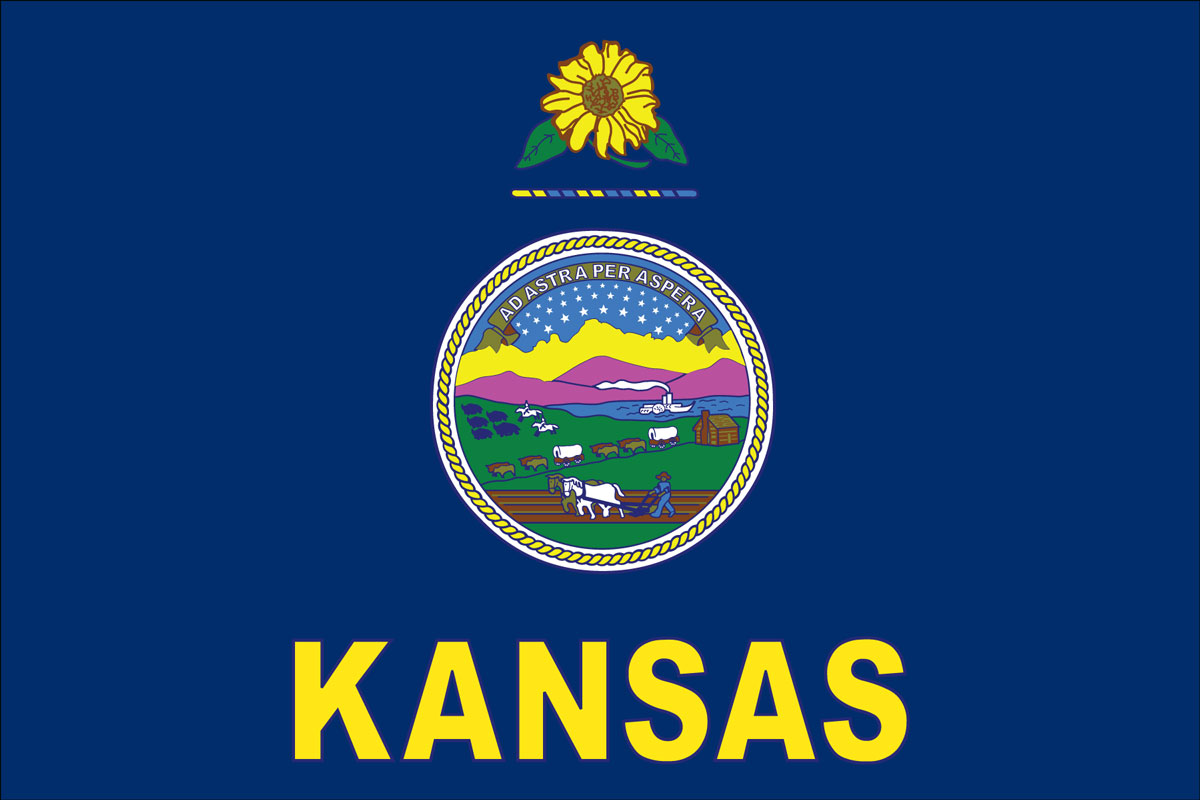 5,130 new jobs for people with disabilities in Kansas

Recently, America’s governors gathered in Washington for the National Governors Association meeting and talked about these and other key issues during their Winter Meeting. Governor Jeff Colyer of Kansas has instituted Kansas Works, an incentive for competitive employers to encourage them to hire employees with disabilities. Kansas also added a preparation program to their educator license to make sure teachers are able to provide effective interventions when a student is found to have a disability.

Kansas had an overall high school graduation rate of 85.7 percent in 2016, but only 77.5 percent of the students with disabilities graduated.