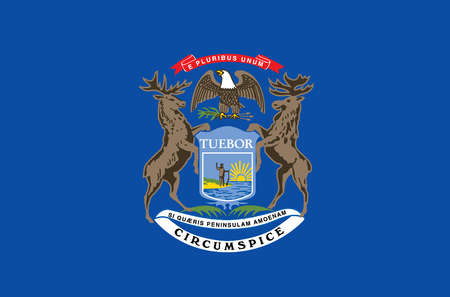 19,978 new jobs for people with disabilities in Michigan

To showcase these spectacular abilities, Lieutenant Governor Brian Calley and Supreme Court Justice Richard Bernstein created the MI hidden talent initiative. The initiative provides businesses with the information and support they need to add more talent to their workforce while being more inclusive. Calley told the Daily Tribune that “hiring workers with disabilities is a common-sense way to close Michigan’s talent gap and give people new opportunities to enter the workforce.”

Michigan had an overall high school graduation rate of 79.7 percent in 2016, but only 55.4 percent of the students with disabilities graduated.