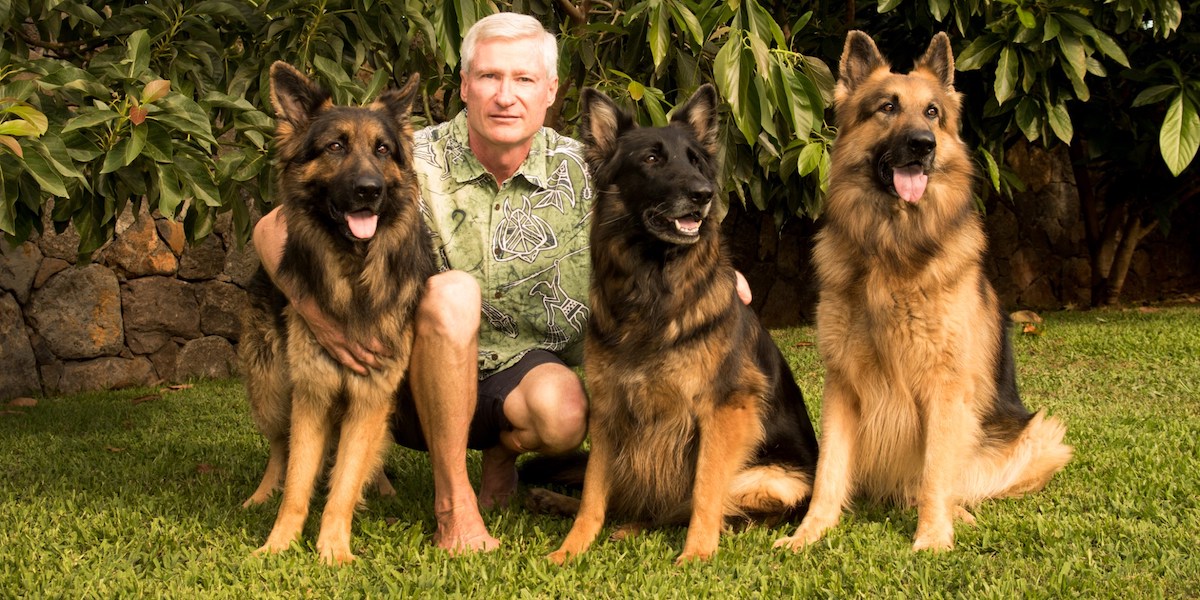 Washington, D.C., Oct. 17 – Responding today to a questionnaire by the disability advocacy group RespectAbility, Republican nominee for Senate Ron Curtis outlined his views on training and hiring the 65,700 working-age people with disabilities in Hawaii, who have an unemployment rate of 59.5 percent.

RespectAbility reached out to Curtis’ opponent, incumbent Sen. Mazie Hirono, as well, but received no response, according to the organization’s Executive Director, Jennifer Laszlo Mizrahi.

While Curtis did not complete the questionnaire, he shared a statement in response. The full text of Curtis’ statement follows: 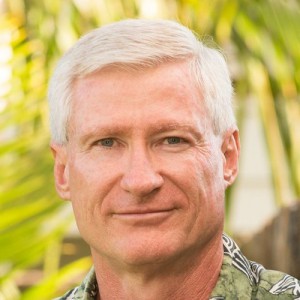 Your organization’s questionnaire is quite detailed, comprehensive, and truly focused on advocating for people with disabilities. To properly address your questionnaire, I would bring in knowledgeable people such as yourself and members of your organization to collaborate and advise on the best paths forward in addressing the questions that you pose. If elected, I would do just that to address the concerns your organization has raised. I would invite subject matter experts to collaborate with our staff on the research and analysis they have performed to use as the foundation for new legislation allowing for those with disabilities to be more inclusive in day-to-day life in Hawaii and in America. This is an approach rather than a solution, but it is an approach that should lead to significant solutions if we can get the best people involved in the process.