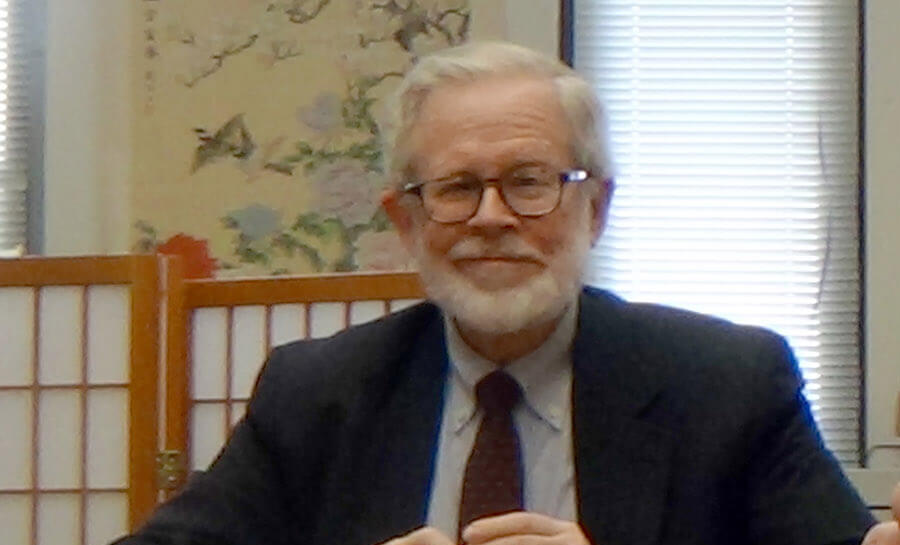 New York City, Oct. 23 – Responding today to a questionnaire by the disability advocacy group RespectAbility, Richard Gottfried, who is running for re-election to New York State Assembly District 75, outlined his views on home health care and the Early Intervention program for the 948,000 people with disabilities living in New York City. That number includes people who are blind or deaf or have other visible conditions such as spinal cord injuries, as well as people with invisible disabilities including learning disabilities, mental health or Autism.

While Gottfried did not answer each question, he submitted a statement in response. Gottfried’s full statement follows:

As chair of the Assembly Health Committee, the two areas in which my work most intersects with the disability community are home health care and the Early Intervention program.

For many people with disabilities, quality home health care is essential to enable them to live more productive and fulfilling lives in the community, including participation in the workforce, and to maintain their health.  (The Traumatic Brain Injury program is an example of how these services can be most important.)  Through hearings and fighting for legislation and funding, I work every year to improve and protect home care and other health-related programs for people with disabilities.

As the long-time lead sponsor of the NY Health Act, to create universal single-payer health coverage for NY, I will be amending the bill in the 2019 legislative session to include long-term care (particularly home care).

The Early Intervention program is critically important for many infants and young children with a variety of disabilities.  I work every year to protect and improve the program, including opposing efforts by governors to restrict it.  The NY Health Act would greatly improve funding for these services.

More broadly, I believe strongly in working with groups. including people with disabilities, to learn from them what their priorities and needs are and what state policies and actions would be most effective, and then to work in whatever ways I can to help advance that agenda.  I will continue that work with people with disabilities and the organizations representing them.