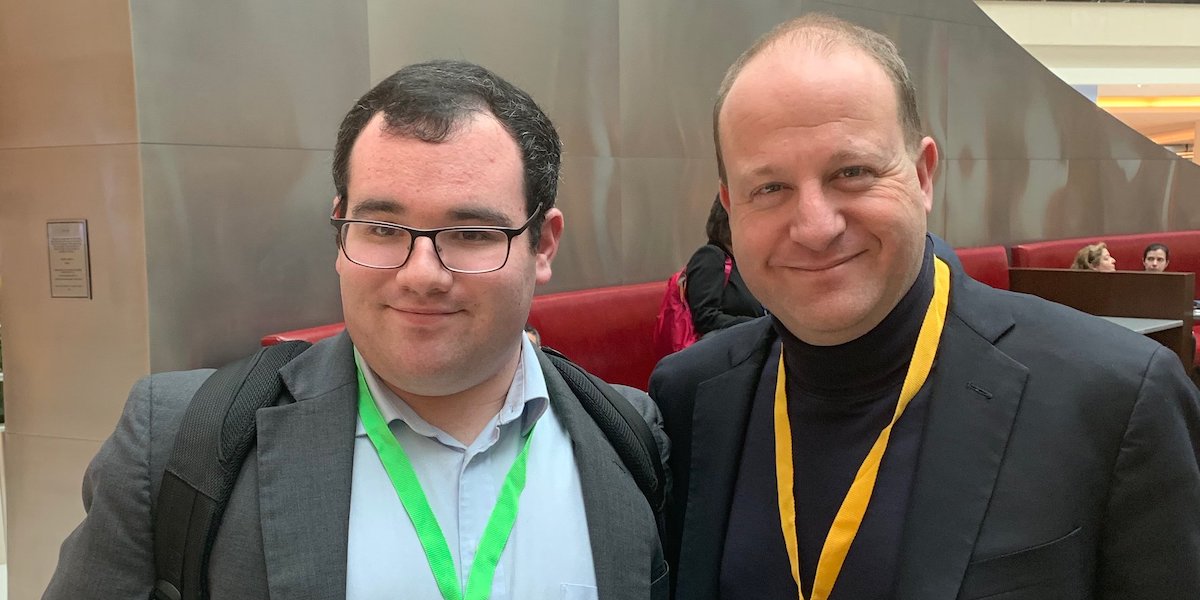 Published by Lauren Appelbaum on March 9, 2019

Newly elected Gov. Jared Polis showed his commitment to the employment of people with disabilities during his campaign, responding to a questionnaire by RespectAbility, outlining his views on training and hiring people with disabilities. Then-candidate Polis repeatedly cited his work in starting two nonprofits, TechStars and Operation Bootcamp, that helped those in underrepresented communities and returning veterans start their own businesses. Project Bootcamp, he noted, “specifically works with veterans and their families, many of whom live with a disability.”

In Congress, he said, he cosponsored legislation that, in his words “would help to bust stigma surrounding disabilities, while also working to expand access to career and life opportunities for people with disabilities.”

“I believe,” Polis added, “that if we work together to eliminate barriers to employment, independence and equality for people with disabilities, we will also be working to eliminate the destructive stigmas against peoples (sic) with disabilities, all while ensuring that every Coloradan, no matter who they are, can reach their full potential at work and at life.”

Referring to his experience as a member of the State Board of Education and in launching two public schools for students who need unique support to succeed, Polis said, “what I learned from all of this is that many students have limitations placed on them that they cannot control. I also learned that if our educational system can meet these students where they are, we can help them discover futures and careers of success.”

Currently, his official website states they have, “a renewed commitment to effective mental health treatment, and strategies that ensure Coloradans with disabilities can live, work and thrive in their communities of choice.”

Beyond Colorado, how is the workforce changing for people with disabilities? What is driving these changes? The answer is simple. According to Vincenzo Piscopo of the Coca-Cola Company: “People with disabilities bring a unique skill set that it is very valuable for companies.” He went on to add, “As it relates to employment and competitiveness in the workplace, we have to stop thinking of disability as a liability and start thinking of it as an asset.”