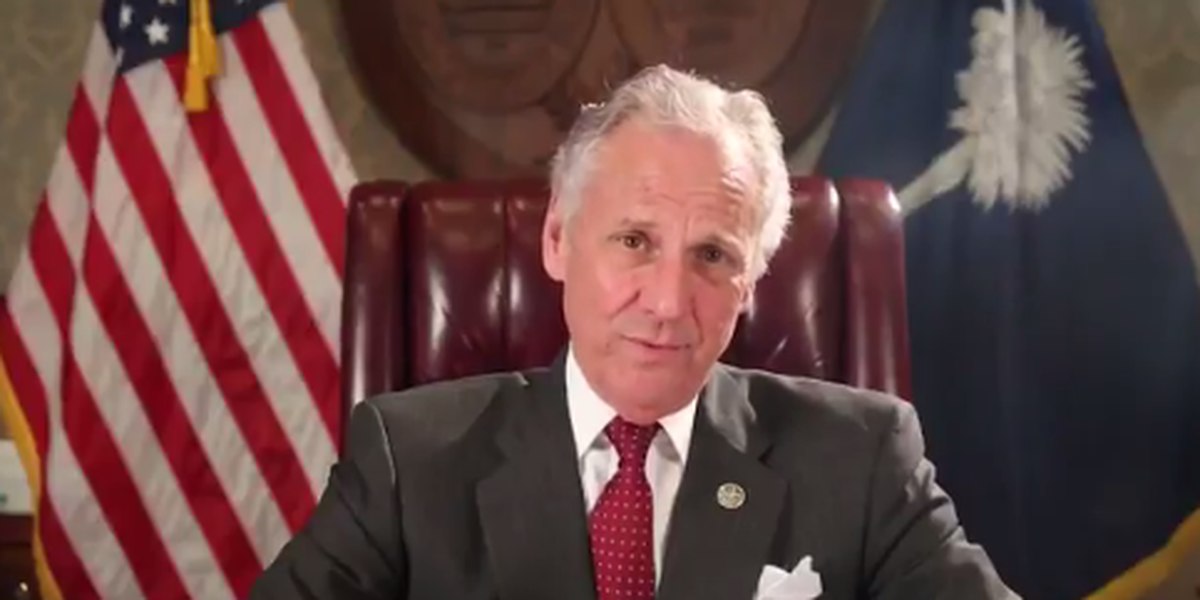 Further analysis by the nonpartisan advocacy group RespectAbility shows that the job losses in the past year come after more than 23,000 people with disabilities entered the Palmetto State’s workforce back in 2016.

Gov. Henry McMaster, who just won a full four-year term this past November, has previously expressed his desire to advance opportunities for his citizens with disabilities. “South Carolinians with disabilities have the same aspirations to competitively work and contribute to their communities as anyone else,” McMaster wrote in an October 2018 proclamation written in honor of Disability Employment Awareness Month. “All people are needed to reduce attitudinal and physical barriers that hinder the full acceptance of people with disabilities and their rightful place in employment.”

Former Congressman and current Chairman of RespectAbility Steve Bartlett echoes Gov. McMaster’s sentiments. “Our nation was founded on the principle that anyone who works hard should be able to get ahead in life,” he said. “People with disabilities deserve the opportunity to earn an income and achieve independence, just like anyone else.”

Beyond South Carolina, how is the workforce changing for people with disabilities? What is driving these changes? The answer is simple. According to Vincenzo Piscopo of the Coca-Cola Company: “People with disabilities bring a unique skill set that it is very valuable for companies.” He went on to add, “As it relates to employment and competitiveness in the workplace, we have to stop thinking of disability as a liability and start thinking of it as an asset.”