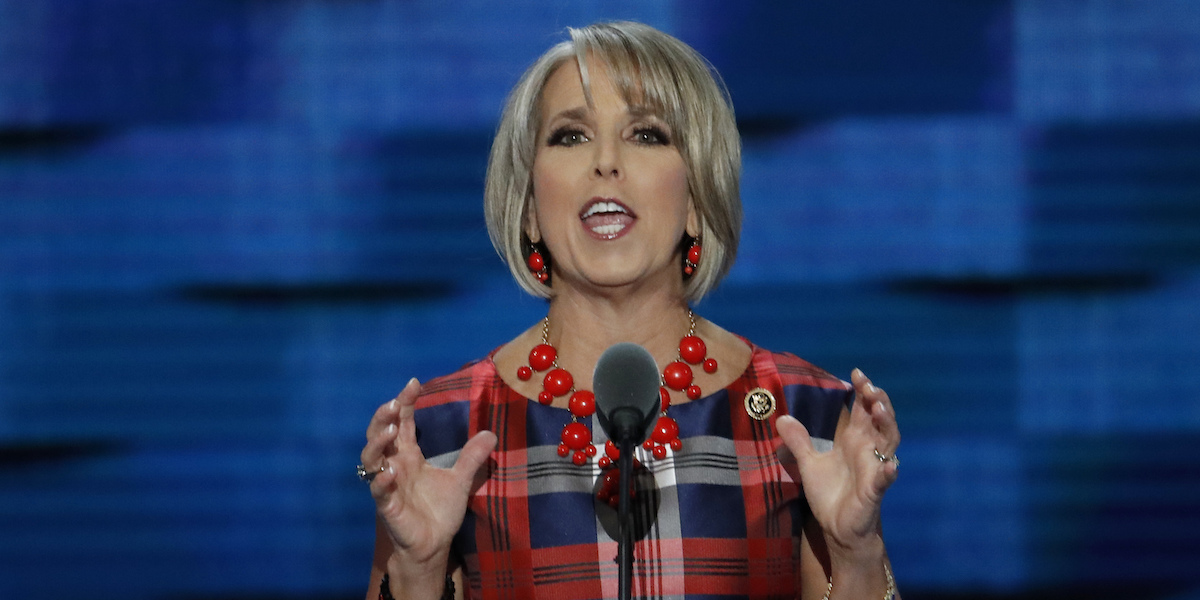 New Mexico Gains 7,921 Jobs for People with Disabilities, Yet Ranks 43rd in the Nation for Disability Employment

Gov. Michelle Lujan Grisham has been quick to signal her deep commitment to support the disability community in New Mexico. Among her first actions as Governor was to appoint a disability rights lawyer to lead the state’s Department of Aging and Long-Term Services. So far this year, Gov. Lujan Grisham has also pushed hard to expand “funding for services to individuals with developmental disabilities.”

Beyond New Mexico, how is the workforce changing for people with disabilities? What is driving these changes? The answer is simple. According to Vincenzo Piscopo of the Coca-Cola Company: “People with disabilities bring a unique skill set that it is very valuable for companies.” He went on to add, “As it relates to employment and competitiveness in the workplace, we have to stop thinking of disability as a liability and start thinking of it as an asset.”