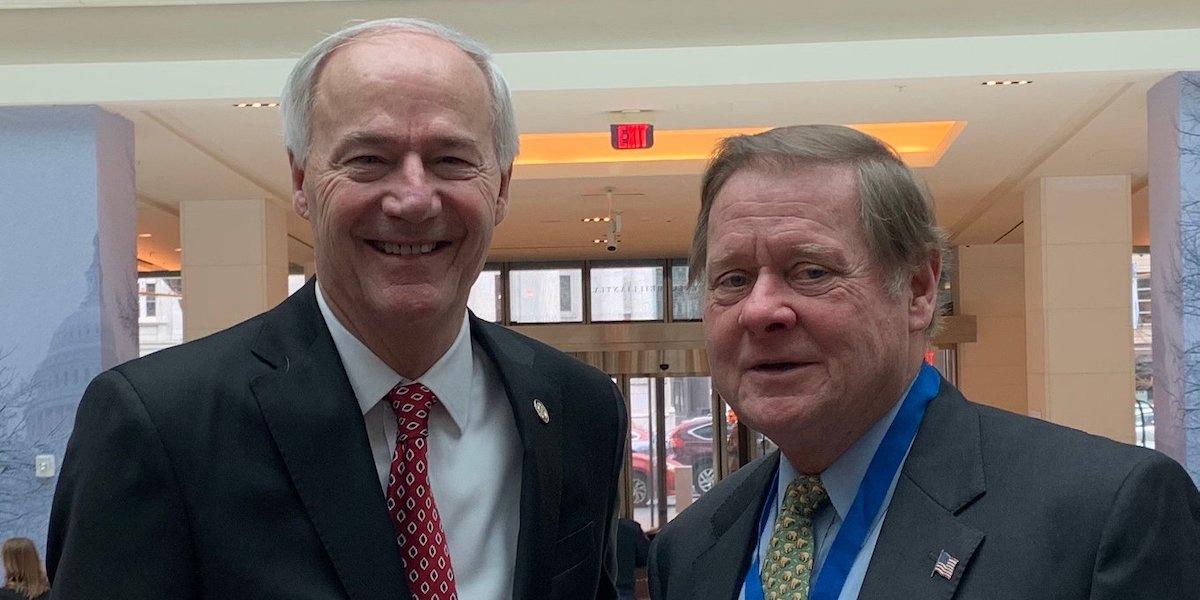 The newly published 2018 Annual Disability Statistics Compendium shows there are 285,023 working-age (ages 18-64) people with disabilities living in Arkansas. Out of that number, only 87,920 have jobs. That means the Natural State has a 30.8 percent disability employment rate. Further analysis by the nonpartisan advocacy group RespectAbility shows that while Arkansas ranks 46th out of the 50 states for disability employment, Arkansans with disabilities have been entering the state’s workforce at a steady rate for the past two years.

Gov. Asa Hutchinson has worked hard to advance opportunities for his constituents with disabilities. “In workplaces all across Arkansas and the United States, talented employees are vital to ensure the success of various corporations, government entities, and private sector organizations,” Hutchinson stated in a proclamation released last October to celebrate National Disability Employment Awareness Month. “People with disabilities offer a wide range of expertise and play an integral role in our efforts to build an inclusive community and strong economy.”

Beyond Arkansas, how is the workforce changing for people with disabilities? What is driving these changes? The answer is simple. According to Vincenzo Piscopo of the Coca-Cola Company: “People with disabilities bring a unique skill set that it is very valuable for companies.” He went on to add, “As it relates to employment and competitiveness in the workplace, we have to stop thinking of disability as a liability and start thinking of it as an asset.”

According to the Census Bureau, there are more than 56 million Americans disclose that they live with a disability. Disabilities include visible conditions such as spinal cord injuries, visual impairments or hearing loss and invisible disabilities such as learning disabilities, mental health or Autism.