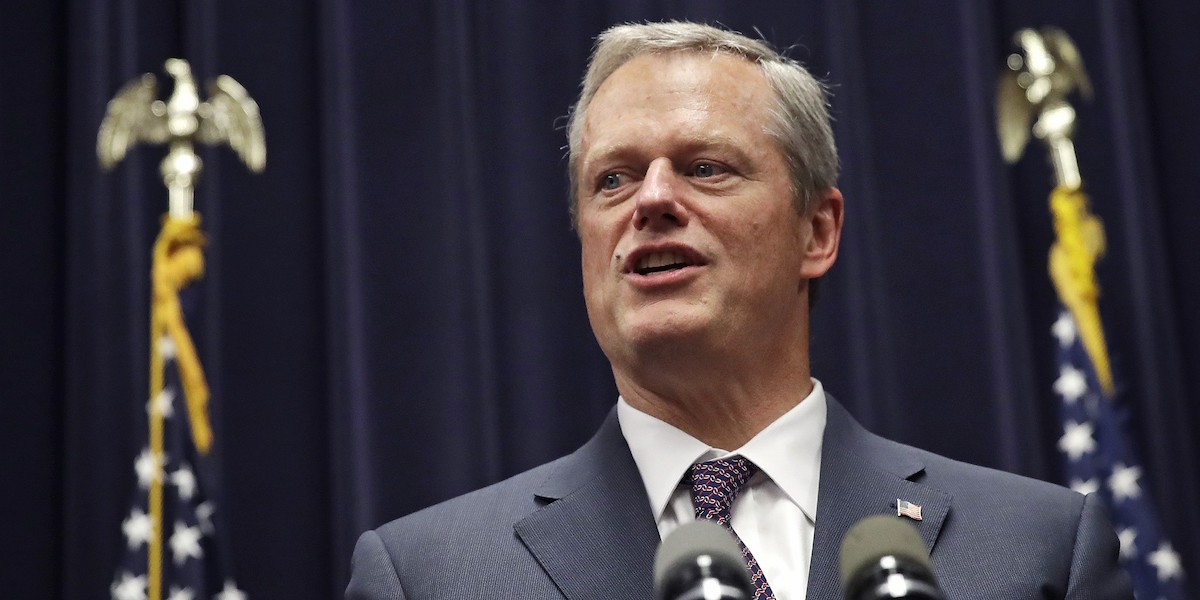 The newly published 2018 Annual Disability Statistics Compendium shows there are 396,597 working-age (ages 18-64) people with disabilities living in Massachusetts. Out of that number, only 149,633 have jobs. That means the Bay state has a 37.7 percent disability employment rate. Further analysis by the nonpartisan advocacy group RespectAbility shows that Massachusetts ranks 27th out of the 50 states for disability employment. In the year prior, more than 12,000 Bay State residents with disabilities entered the workforce, part of a massive nationwide increase in jobs for people with disabilities back.

Gov. Charlie Baker, who was reelected in a landslide last November, has a significant chance to improve employment outcomes for his constituents with disabilities. He recently declared March to be Intellectual and Developmental Disabilities Awareness Month.

“For the first time in nearly 30 years, our Administration was proud to fully invest in critical programs….to help people in Massachusetts living with disabilities receive an education, get a job, live independently and have access to critical services. This year’s budget proposal adds even more money to these programs, and if approved, could help over 1,000 individuals,” said Gov. Baker. “We remain committed to making Massachusetts a leader in providing services and accessibility for youth and adults with developmental disabilities.”

Beyond Massachusetts, how is the workforce changing for people with disabilities? What is driving these changes? The answer is simple. According to Vincenzo Piscopo of the Coca-Cola Company: “People with disabilities bring a unique skill set that it is very valuable for companies.” He went on to add, “As it relates to employment and competitiveness in the workplace, we have to stop thinking of disability as a liability and start thinking of it as an asset.”