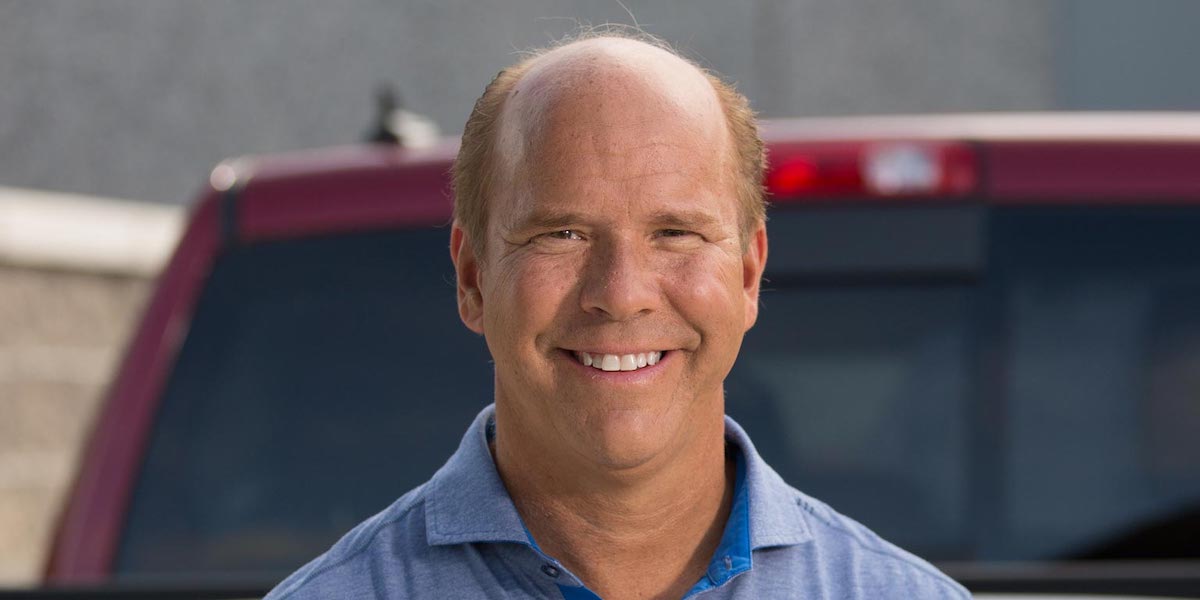 Rockville, Maryland, May 18 – John Delaney, the former Democratic Representative for Maryland’s 6th District until January 2019, announced his intention to run for President in 2017, making him the first declared candidate in the race. Since being elected to Congress in 2012, Delaney neither introduced nor cosponsored any bills regarding disability that have that been enacted into law. However, he did introduce and cosponsor several bills that would have been important for people with disabilities if they had been enacted.

Delaney introduced the Medical Leave for Disabled Veterans Act in 2016 with 37 cosponsors. Delaney wrote an op-ed about the bill which would have shortened “the required period of employment for a disabled veteran to have access to medical leave through the Family and Medical Leave Act (FMLA).”

“This legislation will help veterans with service-connected medical conditions receive the treatment they need, allow working veterans to continue to support their families and prevent veterans from being forced to delay needed health care procedures simply because they aren’t able to take time off,” he wrote.

Delaney was also a cosponsor of the Disability Integration Act of 2017. It would have required private health insurance to cover long-term care, such as in-home nursing care and personal care attendants for people with disabilities. Many people with disabilities require assistance with activities of daily living such as showering, toileting and dressing. Long-term care coverage permits them to live independently in their own communities. The Disability Integration Act was re-introduced in 2019 by Sen. Chuck Schumer (D-NY) and Rep. Jim Sensenbrenner (R-WI). While the Senate version of the bill struggles to gain bipartisan support, the House version is gaining increasing bipartisan support.

Many of Delaney’s videos have captions, but there are some exceptions, including a video from an appearance on MSNBC’s Morning Joe. Some videos rely on YouTube’s auto-captioning, which often contains errors. Without accurate captions on all video content, people who are deaf or hard of hearing are being left out of the campaign. Additionally, photos on Delaney’s website do not have alt-text, and photos on his Facebook page rely on automatically generated alt-text, which is not descriptive enough. This means that Delaney’s message is not accessible to people who use screen readers.

While Delaney has work to do on being technically accessible, he has brought up people with disabilities and the issues they face several times during the campaign so far. Delaney’s campaign released a video titled “John Delaney’s Immigration Story” talking about his grandfather who was detained and nearly deported while immigrating to this country with his family. This was because his grandfather only had one arm and back in the 1920s, the United States did not allow people with disabilities to immigrate to America. Additionally, Delaney’s website has a dedicated page on Mental Health, as well as pages on Health Care and Prescription Drugs.

When analyzing polls, it is integral to identify the participants’ demographics and determine where the candidate stands with swing voters. One important group of swing voters are people with disabilities, who comprise 20 percent of our country’s population. And more than half of Americans have a loved one with a disability. A recent survey shows that fully three-quarters of likely voters either have a disability themselves or have a family member or a close friend with disabilities. Thus, if Delaney hopes to climb in the polls, he must represent all Americans, especially those with disabilities.