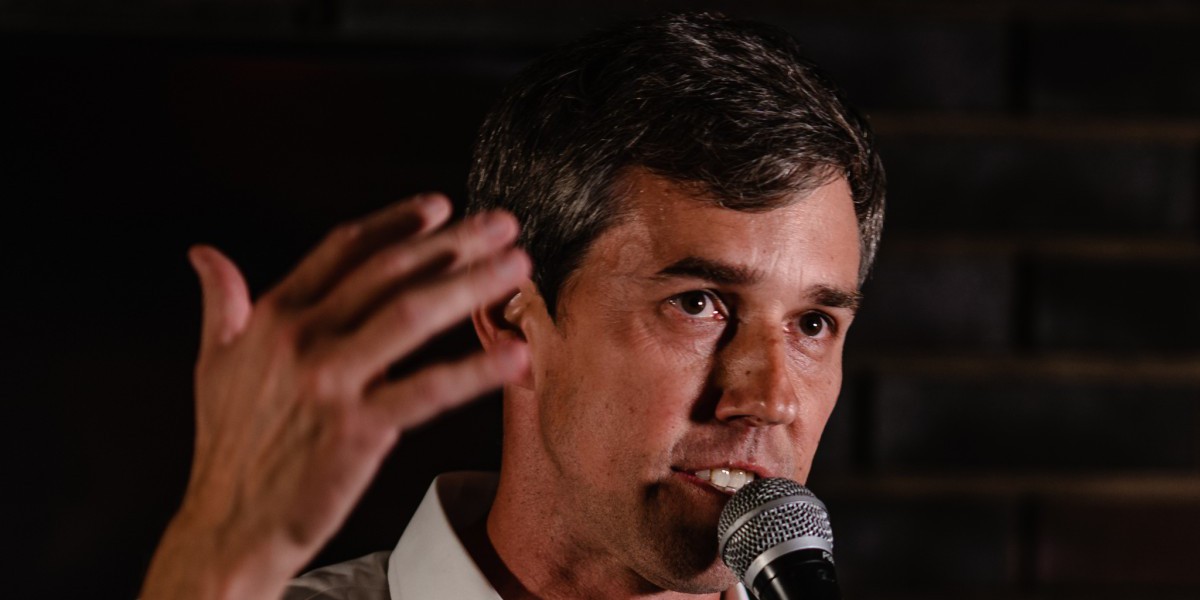 On ADA Anniversary, O’Rourke Calls for Americans with Disabilities to Have Full Access to Education, Opportunity and the Workforce

Washington, D.C., July 30 – “The ADA is a landmark law—but recently, it has been under attack,” Beto O’Rourke tweeted in commemoration of the 29th anniversary of the Americans With Disabilities Act (ADA) on Friday. “29 years after its passage, let’s build a country where Americans with disabilities have full access to education, opportunity, and the workforce, are treated with dignity, and can live to their full potential.”

Disability is personal to O’Rourke. His 38-year-old younger sister, Erin, has intellectual and developmental disabilities. She grew up in public special education classrooms in and around El Paso, TX and currently lives in a community for intellectually disabled adults. He is close to his sister and instructs his aides that “unless he’s in an interview,” he will stop everything to take her frequent calls.

O’Rourke was one of 12 of the 20 Democratic candidates debating this week to make any mention of the ADA anniversary on Friday. According to the Census Bureau, more than 56 million Americans live with some form of disability. This can include visible conditions such as spinal cord injuries, visual impairments or hearing loss to people living with invisible disabilities such as learning disabilities, mental health or Autism.