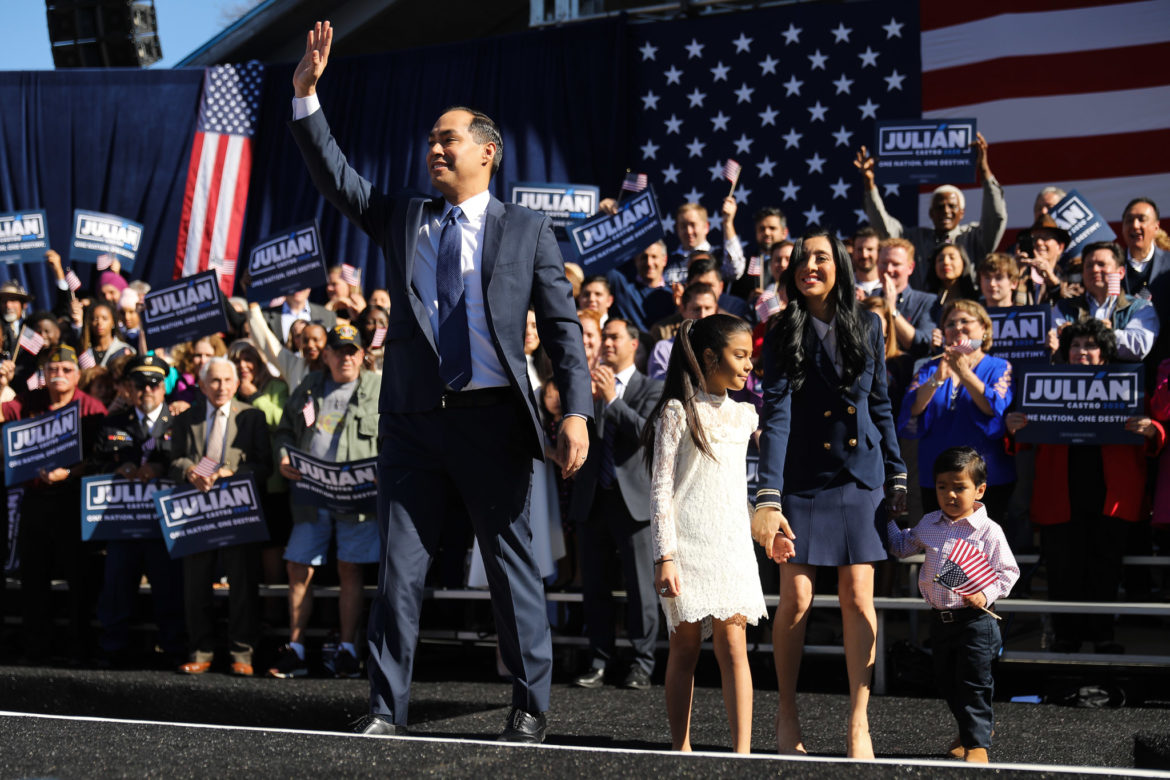 In a series of additional tweets, Castro outlined his People First policies, including “fully funding the Individuals with Disabilities in Education Act,” strengthening housing protections, and fixing the system that leads to disabled people being killed by police.

“There’s so much more that needs to be done to protect the civil rights of people with disabilities, and I am committed to that cause,” he closed.

Castro was one of 12 of the 20 Democratic candidates debating this week to make any mention of the ADA anniversary on Friday. According to the Census Bureau, more than 56 million Americans live with some form of disability. This can include visible conditions such as spinal cord injuries, visual impairments or hearing loss to people living with invisible disabilities such as learning disabilities, mental health or Autism.