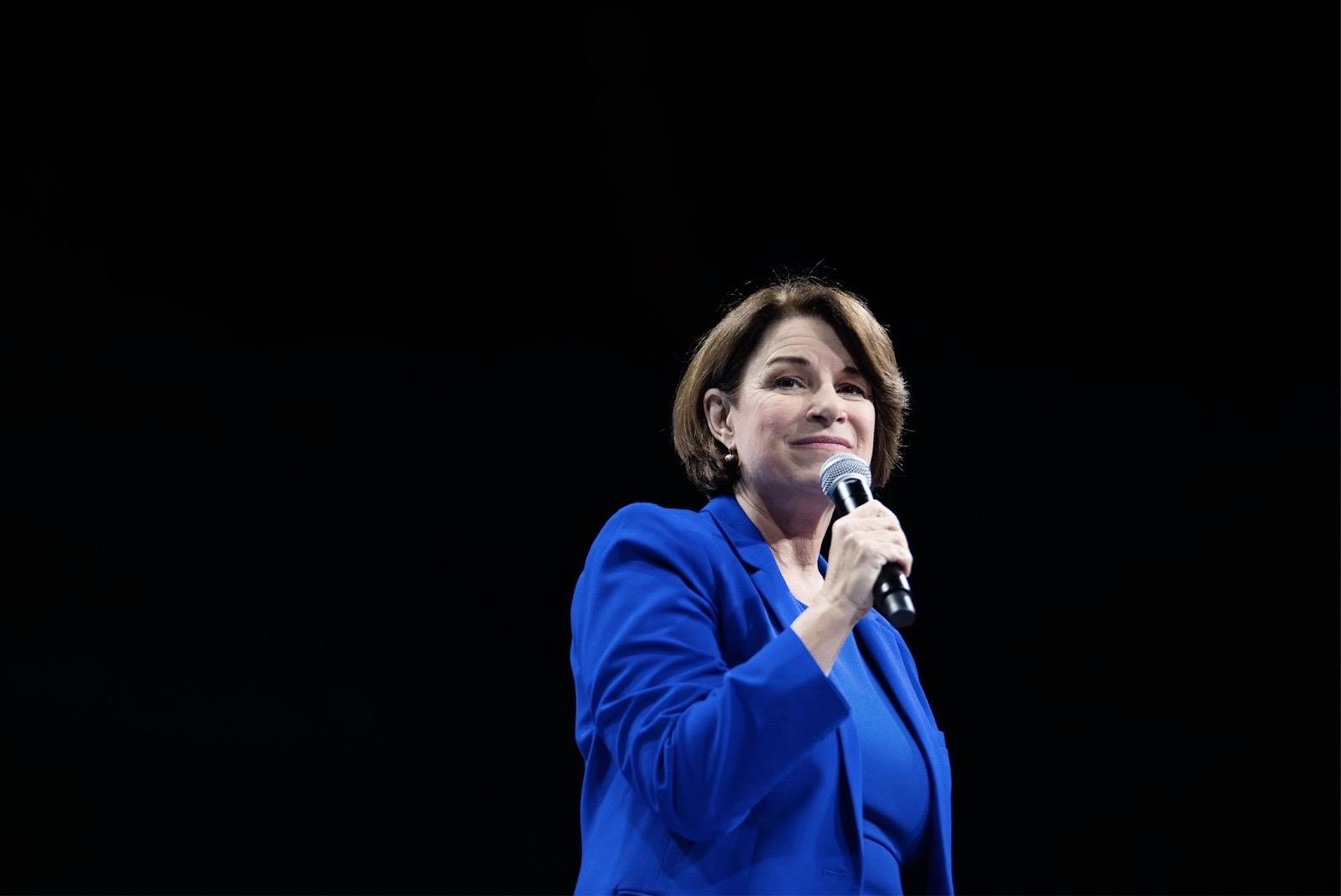 Klobuchar Talks Education and Housing for People with Disabilities

Answering questions at a town hall in Perry, Iowa earlier this week, Klobuchar talked about the importance of the Individuals with Disabilities Education Act (IDEA), which covers educational funding for children with disabilities from birth through high school graduation or age 21, whichever comes first. IDEA has yet to be fully funded by the federal government since it was first passed in 1975. “My mom was a teacher, so I get this,” she added.

Previously, Sen. Klobuchar responded to a detailed candidate questionnaire on disability issues, in which her campaign talked about this topic in more detail:

James Trout, a former RespectAbility Policy Fellow who is on the autism spectrum, also reminded Klobuchar about “the importance of employment as well because children with disabilities become adults with disabilities.”

Eric Ascher: What do you think voters with disabilities are going to contribute to the general election victory, if it happens?

Amy Klobuchar: Well, in a big way, because I think when you look at the stakes in this election, no one feels it more than people with disabilities. When you look at the President’s attempt to repeal the Affordable Care Act, I still remember being in a small town parade and this mom said to me when we were having the debate in congress, “This is my boy, and he has Down syndrome.” He was a toddler. She said, “I will do anything to fight for his health care. This is what a preexisting condition looks like.” So, there’s that issue. There’s IDEA funding to make sure that our schools get the funding they need to work with kids with disabilities. My mom was a teacher, so I get this. The final thing is everything from housing to making sure there’s no discrimination, and all those long-term care provisions that I have been discussing, they would work for people with disabilities as well.

Amy Klobuchar: Exactly, and the numbers are just so stark for some of that. So, it’s creating incentives for that — getting rid of Betsy Devos, that’d be a nice touch.