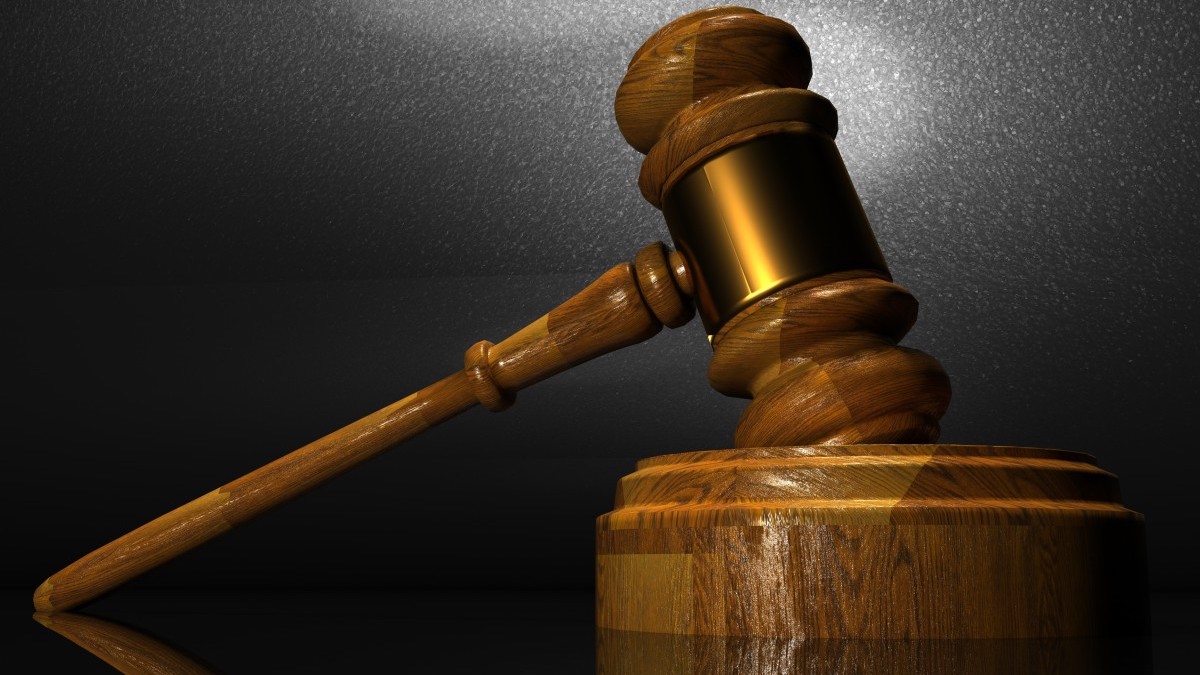 Washington, D.C., Jan 29 – As a nonpartisan national nonprofit organization fighting stigmas and advancing opportunities so people with disabilities can participate fully in all aspects of community, RespectAbility has invited all candidates in the presidential race on both sides of the aisle to submit their answers to a 2020 Disability Voter Candidate Questionnaire.

Question 7 in the Questionnaire was: “Today there are more than 750,000 people with disabilities behind bars. Many face serious barriers to reentry when they complete their sentences and return home. What reforms do you support to ensure that returning citizens with disabilities have the resources, skills and mental health support to succeed when they leave incarceration?”

“Senator Klobuchar is committed to eliminating obstacles to re-entering and participating fully in society, including for people with disabilities who are disproportionately represented in our criminal justice system. She was a co-sponsor of the bipartisan First Step Act, which included important reforms to prepare and help incarcerated individuals successfully return to society.”

“According to the DOJ, one in five inmates in prisons are people with a cognitive disability, while another one in five inmates have a serious mental illness. Instead of incarceration, we should be providing people with disabilities with the services and supports they need to stay in the community, including mental health care and home and community-based services. Not only is it the right thing to do, but it costs significantly less to provide someone with the necessary supports and services to stay in the community than it does to incarcerate them.”

“It is critical that we provide support to people with disabilities who are formerly incarcerated.  That’s why I’ll support re-entry by funding partnerships between the re-entry system, Vocational Rehab, and Centers for Independent Living.  A Warren administration will also pressure states to eliminate collateral sanctions. Millions of Americans are currently on parole or probation.”

“Andrew is committed to comprehensive criminal justice reform. We need to move from the current punitive model that disproportionately targets the most marginalized among us, to a rehabilitative model that focuses on effective reintegration back into society and reducing recidivism rates. This will involve rewriting the rules that form the foundation of our criminal justice system so that we don’t continue our legacy of mass incarceration and recidivism.”