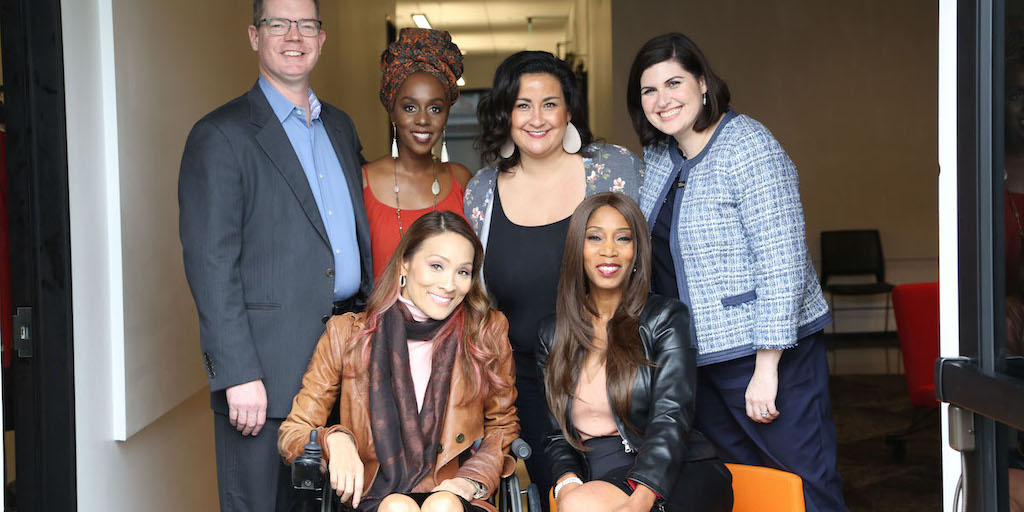 Washington, D.C., Jan 29 – As a nonpartisan national nonprofit organization fighting stigmas and advancing opportunities so people with disabilities can participate fully in all aspects of community, RespectAbility has invited all candidates in the presidential race on both sides of the aisle to submit their answers to a 2020 Disability Voter Candidate Questionnaire.

Question 1 in the Questionnaire was: “What policies and actions do you support to reduce the stigmas of people with disabilities that are barriers to employment, independence and equality?”

As President, I will strive to build a culture of belonging for everyone. We need both a massive shift in federal policies and a more inclusive and welcoming society to break down barriers to employment, dignity, independence, and inequality for people with disabilities. I will retrofit our government so it works for, and not against, people with disabilities.

Senator Klobuchar believes we must do more to combat the stigma of Americans with disabilities and advance their rights and full participation in society. As President, Senator Klobuchar will prioritize strong enforcement of civil rights legislation, such as the Americans with Disabilities Act, the Rehabilitation Act, the Olmstead decision, the Matthew Shepard and James Byrd Jr. Hate Crimes Prevention Act, and other laws that protect the rights of people with disabilities.

This year marks the 30th anniversary of the ADA, and the 100th anniversary of the Vocational Rehabilitation program. Though we have made significant progress for the 61 million Americans living with disabilities, we have a lot of ground left to cover. People with disabilities are still fighting for economic security, equal opportunity, and inclusion – and they are not fighting alone.

Andrew believes that people with disabilities have much to offer society, and that their contributions are regularly impeded due to the lack of enforcement of the Americans with Disabilities Act (ADA). People with disabilities make up a large portion of the population, and everyone loses when these individuals can’t fully participate in society due to structural and systemic barriers.