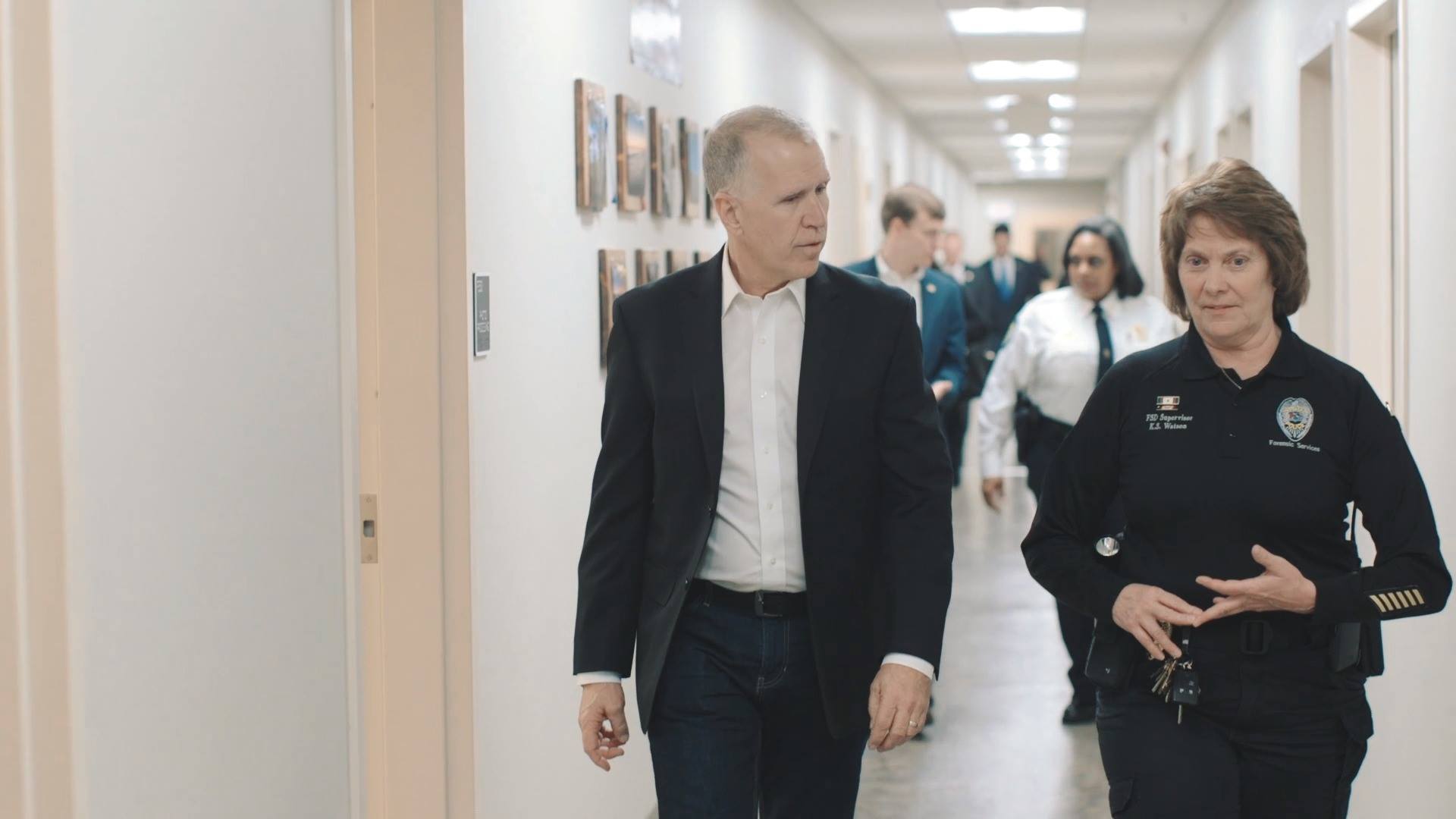 Published by Stephanie Santo on November 10, 2020

According to the 2019 Annual Disability Statistics Compendium, the total number of North Carolinians with disabilities is 1,351,169, making up 13.3 percent of the total state population. 2018 employment data shows that there are 680,863 working-age people with disabilities living in North Carolina. In the economic expansion prior to the COVID-19 pandemic, 239,666 of those North Carolinians had a job and the Tarheel State had a disability employment rate of 35.2 percent.

“Clearly, connecting with voters with disabilities is a winning strategy,” said Jennifer Laszlo Mizrahi, president of RespectAbility. “We congratulate Sen. Tillis and look forward to working with him and his team on a wide range of issues so that together we can build an inclusive economy where people with disabilities can have the dignity and income of work, just like anyone else.”

RespectAbility reached out to candidates for President, Governor and U.S. Senate, requesting they complete the 2020 Disability Voter Questionnaire on key topics ranging from employment, education, criminal justice, healthcare and more. On the presidential level, President-Elect Joe Biden filled out the full questionnaire. Despite numerous requests by phone and email, President Donald Trump did not.