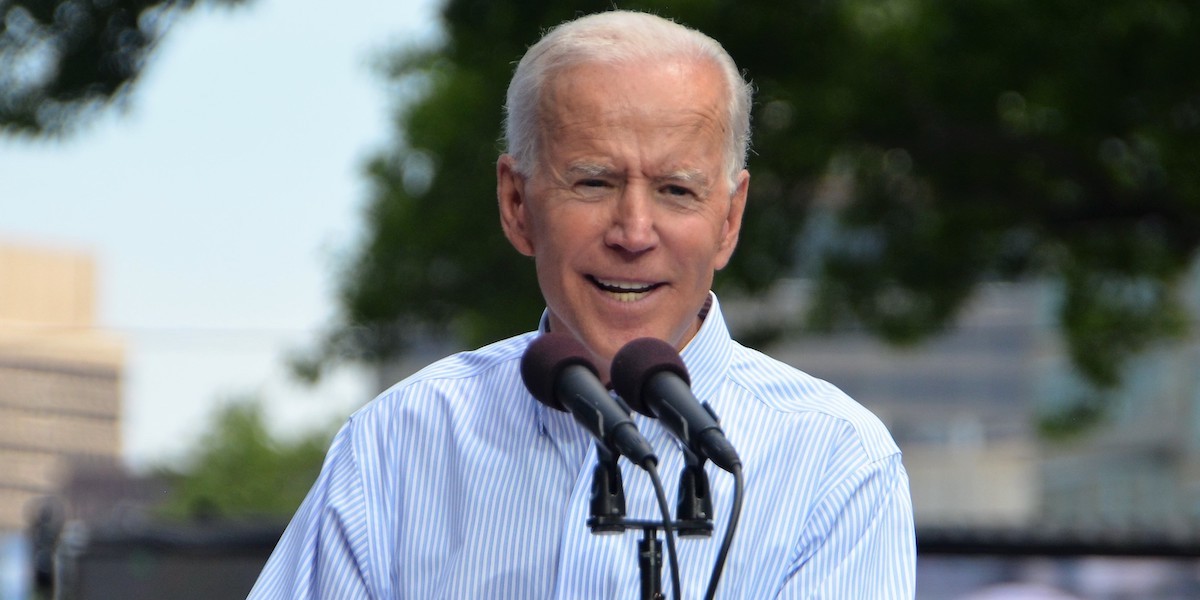 Published by Philip Pauli on November 7, 2020

Unprecedented Outreach to the Disability Community Amid Election Season

Washington, D.C., Nov. 7 – Former Vice President and Democratic presidential candidate Joe Biden has been elected the 46th President of the United States. California Sen. Kamala Harris will become the 49th Vice President of the United States and the first Woman of Color to hold the post. In an unprecedented election season that has seen massive turnout amid a pandemic, outreach to traditionally underrepresented communities has proven crucial to the final vote tally. Black votes in Georgia, Michigan and Pennsylvania helped put Biden over the top in those states, as did Hispanic votes in Arizona.

As a critical part of that winning outreach strategy, the Biden-Harris campaign has prioritized, in an unprecedented fashion, connecting with the more than 38.3 million people with disabilities eligible to vote in this year’s election.

Since winning the Democratic nomination, the Biden campaign has made disability issues and connecting to voters with disabilities a top priority. In May, the campaign released a comprehensive plan about how a Biden presidency would  “enforce civil rights,” ensure “affordable health care,” expand “competitive, integrated employment,” “strengthen economic security,” improve “educational programs,” and address “affordable housing, transportation, and assistive technologies” needs in the community as well as advancing “global disability rights.”

To follow through on this outreach effort, the campaign hired Molly Doris-Pierce, a young woman with obsessive compulsive disorder (OCD), as their National Disability Engagement Director. Since coming onboard, the Biden campaign in June, Ms. Doris-Pierce hosted monthly roundtables on disability issues, including on housing, employment and academic accommodations. Further, in August, speakers with disabilities appeared throughout the virtual programming schedule of the Democratic National Convention.

It is worth remembering that the campaign’s disability outreach was limited at the very beginning of the election cycle, with an inaccessible website and no separate disability plan until May 2020. Now, the rhetoric of the Biden-Harris “Build Back Better” plan mentions people with disabilities in the context of “better access to home and community-based care” and “ending the tipped minimum wage and sub-minimum wage.” However, there are millions of people with disabilities who want to work and face bigger barriers to entering the workforce.

“Our nation was founded on the principle that anyone who works hard should be able to get ahead in life,” said former Congressman Steve Bartlett, who is Chairman of RespectAbility. “People with disabilities deserve an equal opportunity to earn an income and achieve independence just like anyone else. Elected officials need to fully deliver on their promises to the disability community and breaking down silos will be crucial to healing the nation in the months ahead.”

The lives of the one-in-five Americans living with a disability are impacted by a range of issues as diverse and broad as the wider challenges facing the nation. The disability community faces critical barriers entering and maintaining employment in the general labor market. Those barriers have worsened due to the economic crisis created by the pandemic. Prior to the COVID-19 pandemic, the national employment rate for working-age people with disabilities in America was 37.6 percent compared to 77.8 percent of people without disabilities. For people who are African-American and have a disability, disparities in employment outcomes are even more stark, with only 29.7 percent of working-age Black people with disabilities having jobs before COVID-19 hit. As such, the intersectionality of the disability community and the disparities faced by too many people with disabilities in underrepresented communities needs to be a high priority for the new Administration.

“Despite the COVID-19 pandemic, the 22 million working age people with disabilities are both capable and striving to work,” said Jennifer Laszlo Mizrahi, president of RespectAbility. “Moreover, Thomas Edison, Harriet Tubman, Stephen Hawking, Greta Thunberg and others with disabilities have been some of the greatest innovators on earth. Give us a chance and we can succeed help strengthen and unite our communities together.”

Looking ahead to an uncertain legislative landscape in 2021, RespectAbility’s Policy and Practices Director was cautiously optimistic that great work can be done in the months ahead: “There is tremendous synergy between President-Elect Biden’s disability and economic plans, especially around healthcare, small business and the caring economy. However, leaders with disabilities themselves and their proven allies need to have a seat at the decision-making table. If Biden-Harris are truly going to ‘Build Back Better,’ then they need to ensure that people with disabilities can get the skills, jobs and entrepreneurship opportunities they need to succeed, just like anyone else.”

RespectAbility has commissioned a second larger and bipartisan poll on the disability vote. It will be announcing further findings about the ballots cast on Election Day by voters with disabilities. Please mark your calendars for Thursday, November 19 at 12:30 p.m. ET. RespectAbility’s team will be joined by speakers from Celinda Lake Research Partners and the National Disability Rights Network (NDRN). You can register to attend the webinar online at: https://www.respectability.org/2020/11/voters-disabilities-webinar. There will be ASL interpreters and live captions.

Lastly, it is also worth recognizing that President-Elect Biden himself has experienced a stutter throughout his life, and thus is considered a member of the disability community. As the man elected to become the 46th President of the United States, Biden has a chance to deliver on his promise to advance opportunities for all Americans, including millions of people with disabilities.

Please continue to check out The RespectAbility Report for more updates as the Georgia Senate runoff races kick off in the days ahead.