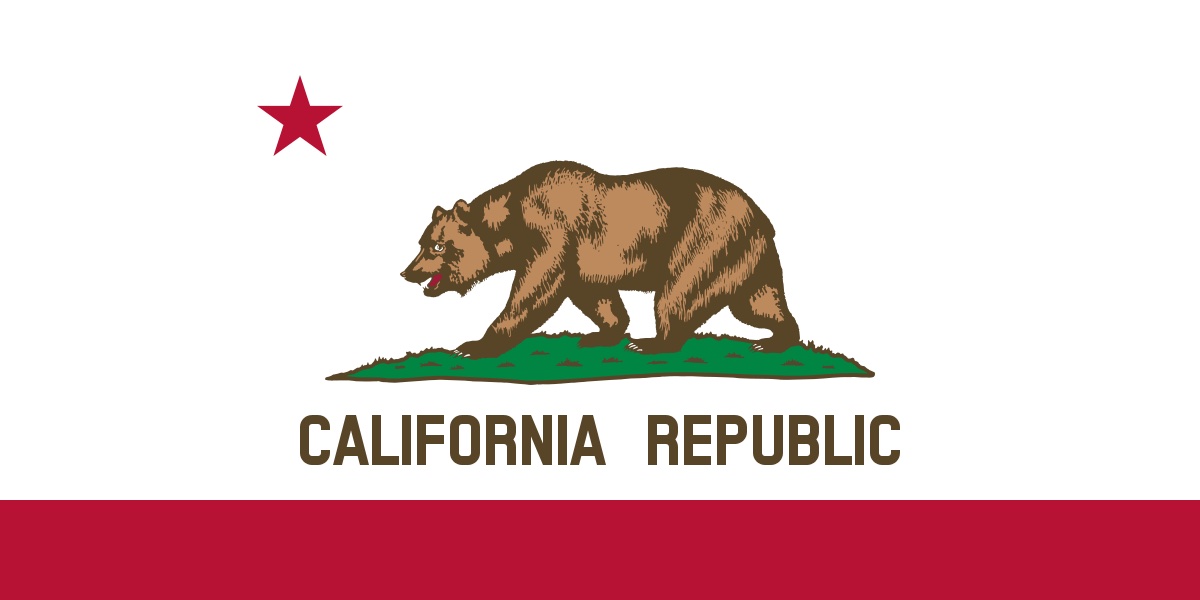 Sacramento, CA, August 17 – Ballots are already being mailed to voters and on September 14, 2021, Californians with and without disabilities will go to the polls to vote in the California Gubernatorial Recall Election. The eyes of the nation are on the Golden State as voters ultimately decide whether to recall Gov. Gavin Newsom and appoint a new leader in his place. According to the 2020 Annual Disability Statistics Compendium, there are 4,131,700 Californians living with some form of disability and they make up 10.6 percent of the state’s population.

Voters with disabilities want access in democracy, just like anyone else. At the same time, they have specific issues of interest. For example, in the economic expansion prior to COVID, only 38.2 percent of more than 1.9 million working age (18-64) Californians with disabilities, had jobs.

When they go to cast their ballots, California voters will have to complete a special, two-part ballot. First, the ballot asks the simple recall question itself: “Shall GAVIN NEWSOM be recalled (removed) from the office of Governor?”

After that, the recall ballot contains a second question and select their preferred candidate out of a complete list of replacement candidates.

This means that a candidate could be elected governor with a very small number of votes, if they get more than any of the other 40 candidates.

Visit the Secretary of State’s website for more details and to get specific answers about the recall election.

In preparation for this critically important election, RespectAbility has asked Democratic, Republican, and independent candidates in the California Gubernatorial Recall Election the same key questions about issues affecting people with disabilities. These questions have included specific details about employment, education, criminal justice, and accessibility. RespectAbility has sent multiple emails and placed many phone calls to the campaigns to solicit responses to the questionnaire.

“The disability community is unique,” said Olegario “Ollie” Cantos VII, RespectAbility’s new Chairman. “It is the only minority group that anyone can join at any time due to illness, injury, or aging. What that means is that there are people with disabilities in every state, and that the community’s interests intersect with so many issues, including race, gender, poverty, criminal justice and inequality.”

Below you can read responses from candidates on the special, recall ballot.

Candidates who have responded so far and links to their full answers:

Candidates who have yet to respond (and whose answers will be posted in full if they do respond):

RespectAbility is a nonprofit, nonpartisan organization that fights stigmas and advances opportunities so people with disabilities can fully participate in all aspects of their communities. RespectAbility does not rate or endorse candidates. View more coverage of 2020 candidates and 2021 campaign outreach. Review the full list of Recall Election Candidates.