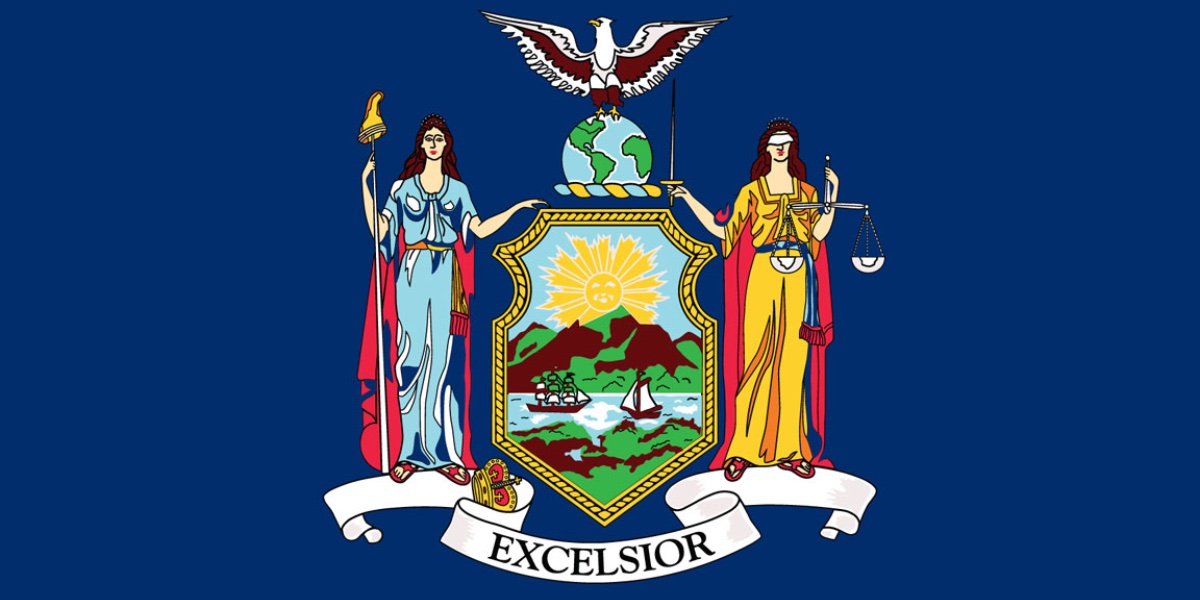 Albany, NY, March 21 – New York Gov. Kathy Hochul signed AB 3130 into law, reinstating the Office of the Advocate for People with Disabilities. This represents a new opportunity for the Empire State to do right by its residents with disabilities. The office was originally established decades ago under the administration of Gov. Mario Cuomo, but it was subsequently dissolved by former Gov. Andrew Cuomo.

Under AB 3130, the Advocate for People with Disabilities shall coordinate the state’s implementation of the Americans with Disabilities Act, act as New York’s primary ADA compliance officer for all public activities, and make sure disabled people’s needs are met in public settings.

The Advocate for People with Disabilities will also serve as the state’s advocate for the disability community, working with lawmakers to pass legislation that will make government services more inclusive. The Advocate will also work in conjunction with an Integrated Setting Coordinating Council. More details are available here.

The Council will consist of the Commissioners of the Departments of Health, Mental Health, People with Developmental Disabilities; The Advocate; the Director of the Office for the Aging; and other agencies; three people with disabilities that use state services, three community services experts, and three experts in services for seniors with disabilities. All three expert categories have one representative from the Governor, one from the Senate President Pro Tempore, and one from the Speaker of the Assembly. On a quarterly basis the named agency heads will rotate as Chair of the Integrated Setting Coordinating Council. The law formally goes into effect on April 1, 2022.