Washington, D.C., July 13 – Earlier this year, the US Census Bureau held a virtual news conference to release the first 2020 Census results. This is important because the Census determines the number of seats each state will have in the US House of Representatives for the next decade, and plays a pivotal… 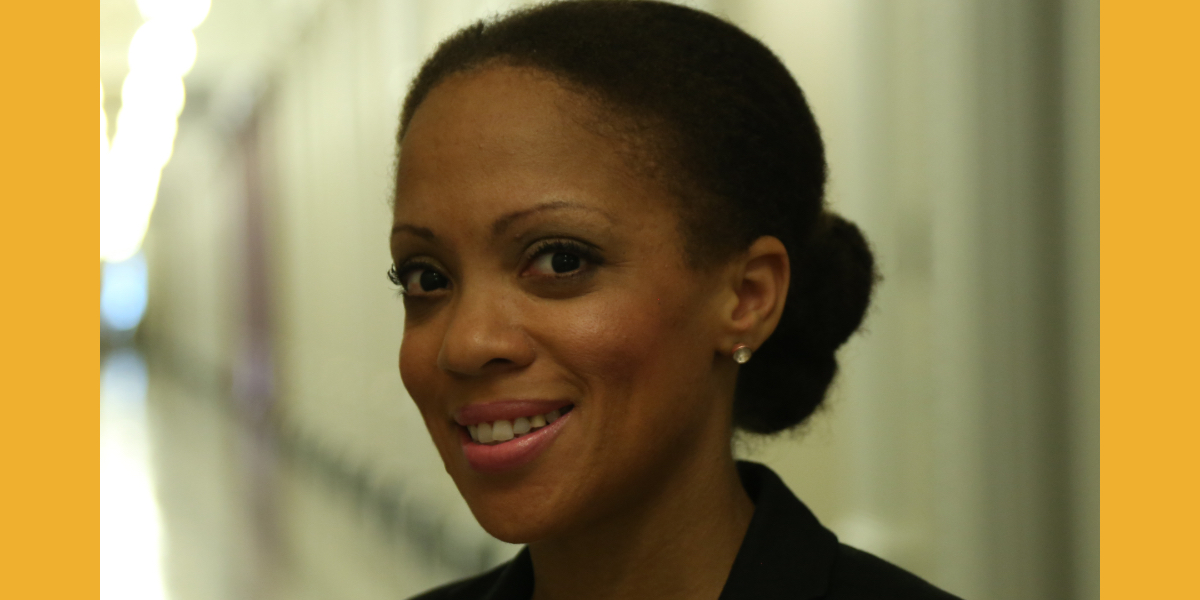 Published by Ian Malesiewski on June 4, 2021

Washington, D.C., June 4 – This past month, the Biden Administration formally nominated Taryn Mackenzie Williams to become the next Assistant Secretary for Disability Employment Policy. On May 27, 2021, the Senate Health, Education, Labor, and Pensions Committee met to discuss Williams’ nomination and to consider several other candidates for key political appointments. If confirmed by the Senate, Williams would become the highest-ranking member of the Biden Administration to publicly identified as a person with a disability.

This is welcome news given that the Administration has publicly committed it to hiring diverse political appointees and yet only 3 percent of more than 1,500 candidates self-identify as having a disability.

END_OF_DOCUMENT_TOKEN_TO_BE_REPLACED
Rep. James Langevin Paves the Way for the Disability Community in Congress 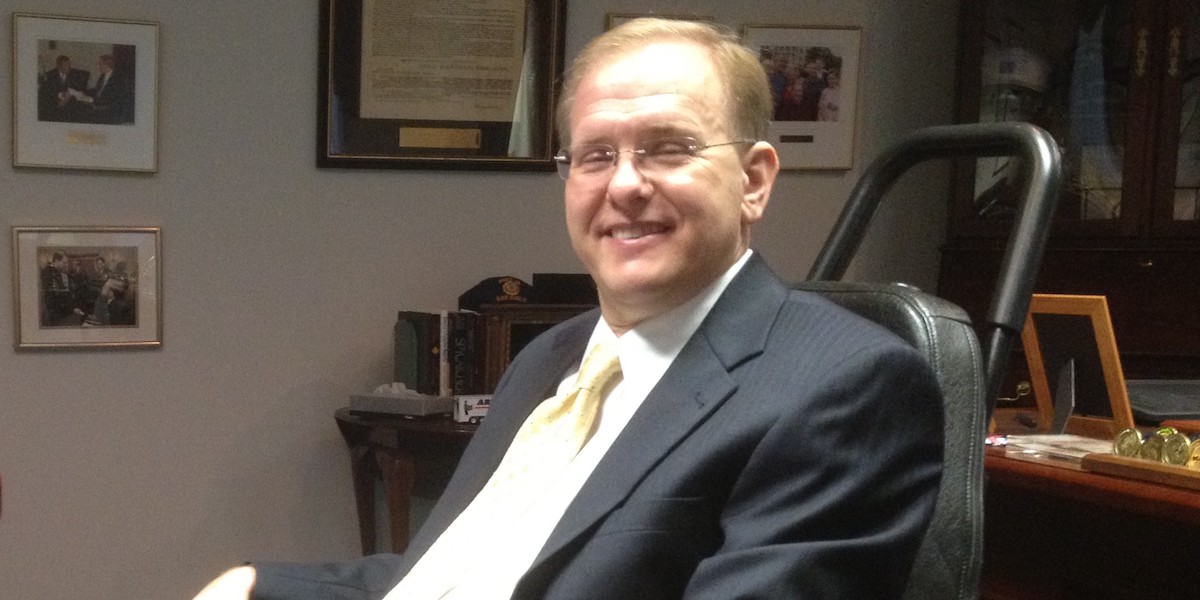 Rep. James Langevin Paves the Way for the Disability Community in Congress

Washington, D.C., May 11 – Over 40 years ago, Rep. James (Jim) Langevin was left paralyzed after an accidental shooting at his job at the Warwick Police Department in his home state of Rhode Island. Langevin, who was only 16 at the time, was suddenly a quadriplegic. Although unexpected, his injury led him to a life of public service, and he has never looked back.

Born in Providence, Rhode Island, Langevin has been a change agent in his home state for the last 35 years. Since his 1980 injury, he has worked to help Rhode Islanders in need and individuals with disabilities throughout the country. Langevin’s journey into public service began at Rhode Island College, where he served as President of Student Community Government. Following his undergraduate degree, Langevin went to Harvard University’s Kennedy School of Government, where he earned a Master’s degree in Public Administration. Thereafter, Langevin launched his career in government in 1986 by being elected to serve as the Secretary of Rhode Island’s Constitutional Convention. After two years in this position, Langevin successfully campaigned and was elected to the Rhode Island House of Representatives.

END_OF_DOCUMENT_TOKEN_TO_BE_REPLACED
The Voting Accessibility of the 2020 Election 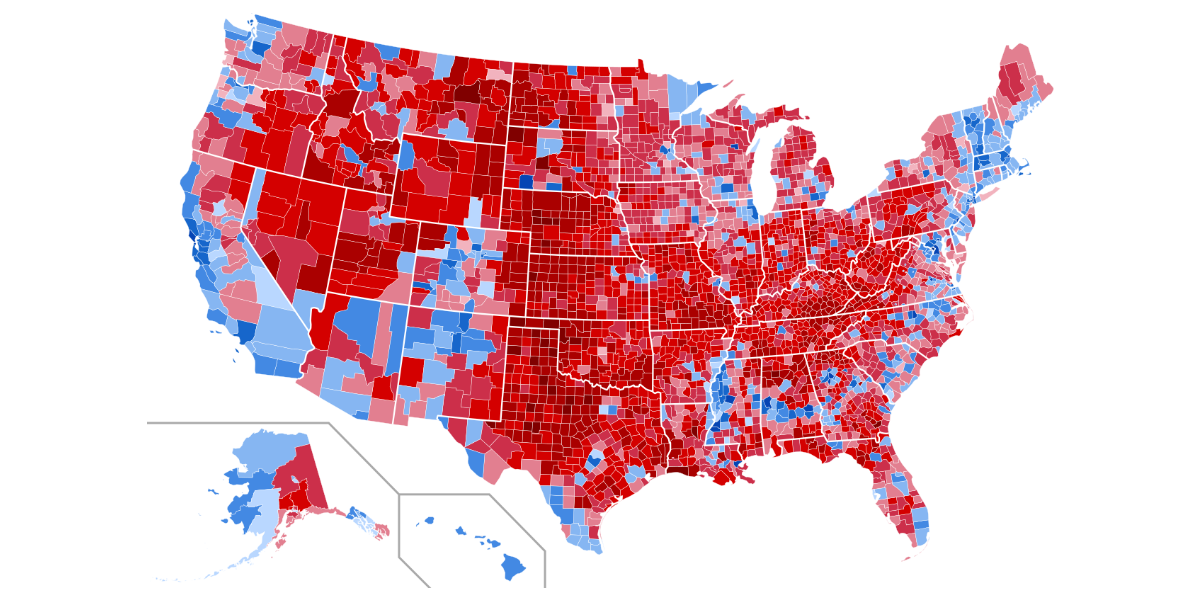 The Voting Accessibility of the 2020 Election

Washington, D.C., March 17 – After an unprecedented election season, Rutgers University’s Program for Disability Research and the Election Assistance Commission (EAC) recently released a study of the voting accessibility of the 2020 elections. This study highlighted the differences between the voting experience of individuals living with and without disabilities. The report found that even in the unprecedented circumstances of the 2020 election, voters with disabilities were better accommodated than in the 2012 election. The study’s findings also shine a light on how much our nation still needs to grow to make sure that individuals living with disabilities can equitably cast their ballots. Published by Ian Malesiewski on February 23, 2021

Washington, D.C., Feb. 23 – In the response to the economic crisis created by the COVID-19 pandemic, House Education and Labor Committee Chairman Robert C. “Bobby” Scott (VA-03) has introduced a new bill to kickstart the economy and get millions of people back to work. This new legislation is called the “Relaunching America’s Workforce Act” and it contains significant provisions that would specifically help workers with disabilities.

Impact on Individuals with Disabilities