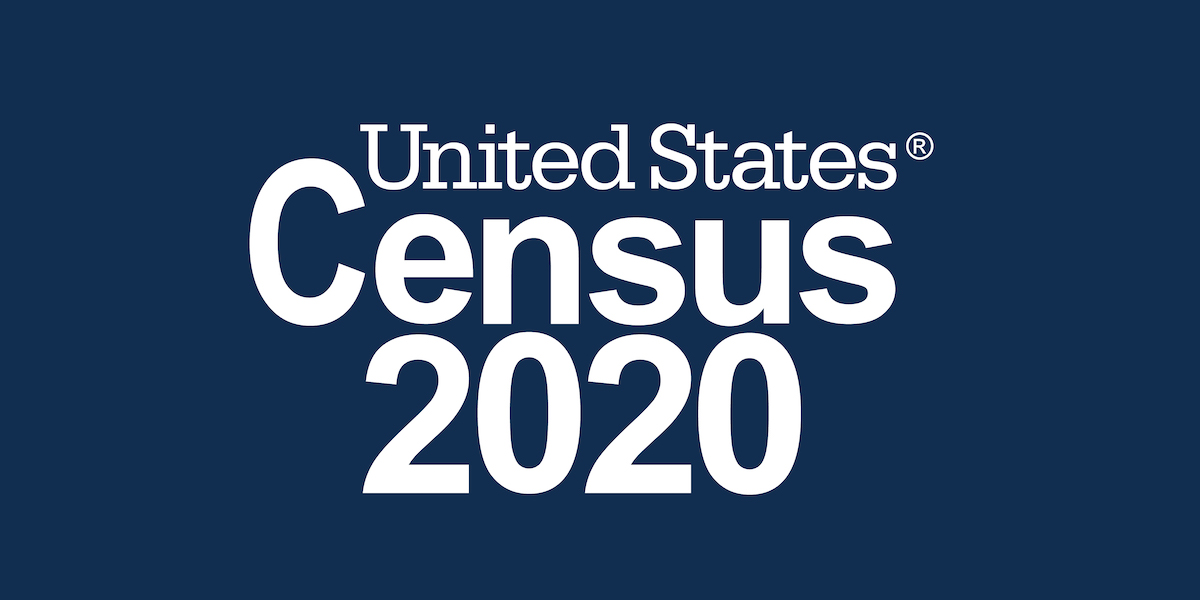 Washington, D.C., July 13 – Earlier this year, the US Census Bureau held a virtual news conference to release the first 2020 Census results. This is important because the Census determines the number of seats each state will have in the US House of Representatives for the next decade, and plays a pivotal role in distributing $1.5 trillion in funding to communities throughout the country for schools, roads and other social programs. This means that the 2020 Census results will impact all Americans for years to come.

One group of Americans that will be particularly impacted by these findings is the disability community. The primary reason why is that the disability community relies on several programs that have a portion of their funding determined by Census Bureau findings. For example, the Census will have an influence on funding for Medicaid, the Supplemental Nutrition Assistance Program (SNAP), State Developmental Disabilities Councils, State Independent Living Councils (ILCs), and Vocational Rehabilitation (VR) State Grant Programs from across the country. Since the services provided by all of these social programs and councils are used by hundreds of thousands of Americans with disabilities each year, the census findings are vital to the optimal functioning of the disability community.

However, even though the Census dictates many of the programs that the disability community relies on, it unfortunately does not ask a single question about disability status. Instead, the U.S. Census Bureau collects data on disability from three different surveys known as the American Community Survey (ACS), the Survey of Income and Program Participation (SIPP), and the Current Population Survey (CPS). Even though each of these surveys has its unique benefits and advantages, they do not hold as much weight as the Census. It seems counterintuitive to base the allocation of funds on a survey like the 2020 Census that does not ask a single question about disability status.

Even though this may seem like a relatively straightforward way to collect data on disability, these collection methods raise a few red flags. To begin with, all three of these surveys are self-reported. This limits their accuracy, as individuals with disabilities may under-report their symptoms. Additionally, since there is a large stigma surrounding disability, the people responding to these self-reported surveys may answer in a socially acceptable fashion that might not be truthful. Another problem with these surveys is that they only have six types of disabilities. This may exclude individuals with non-visible disabilities, such as mental health, and others who do not feel like they fit into any of those categories.

Data collected in surveys such as the American Community Survey and widely distributed through documents such as the Annual Disability Statistics Compendium is critical for informing decision makers and guiding public policy choices. But to be truly effective, surveys must capture not only disability status, but also disaggregate that data by race. The disability community is, by nature, intersectional. Our nation, our government and our policies will never advance an equity agenda unless decision makers can clearly see the impact of their choices on people with disabilities and people of color.

Moving forward, our country needs to improve disability data collection measures so the problems facing the disability community throughout the country are accurately portrayed and can be addressed. If data is inaccurate and incomplete, it will not highlight the true problems the disability community faces, and these issues will never be solved. Accurate data will allow funds to be allocated to areas that actually need improvement while also informing advocates, elected officials and disability organizations on what issues truly need to be addressed. Over 61 million Americans live with a disability, and collecting accurate data is an important step towards enabling them to fully participate in all aspects of community.