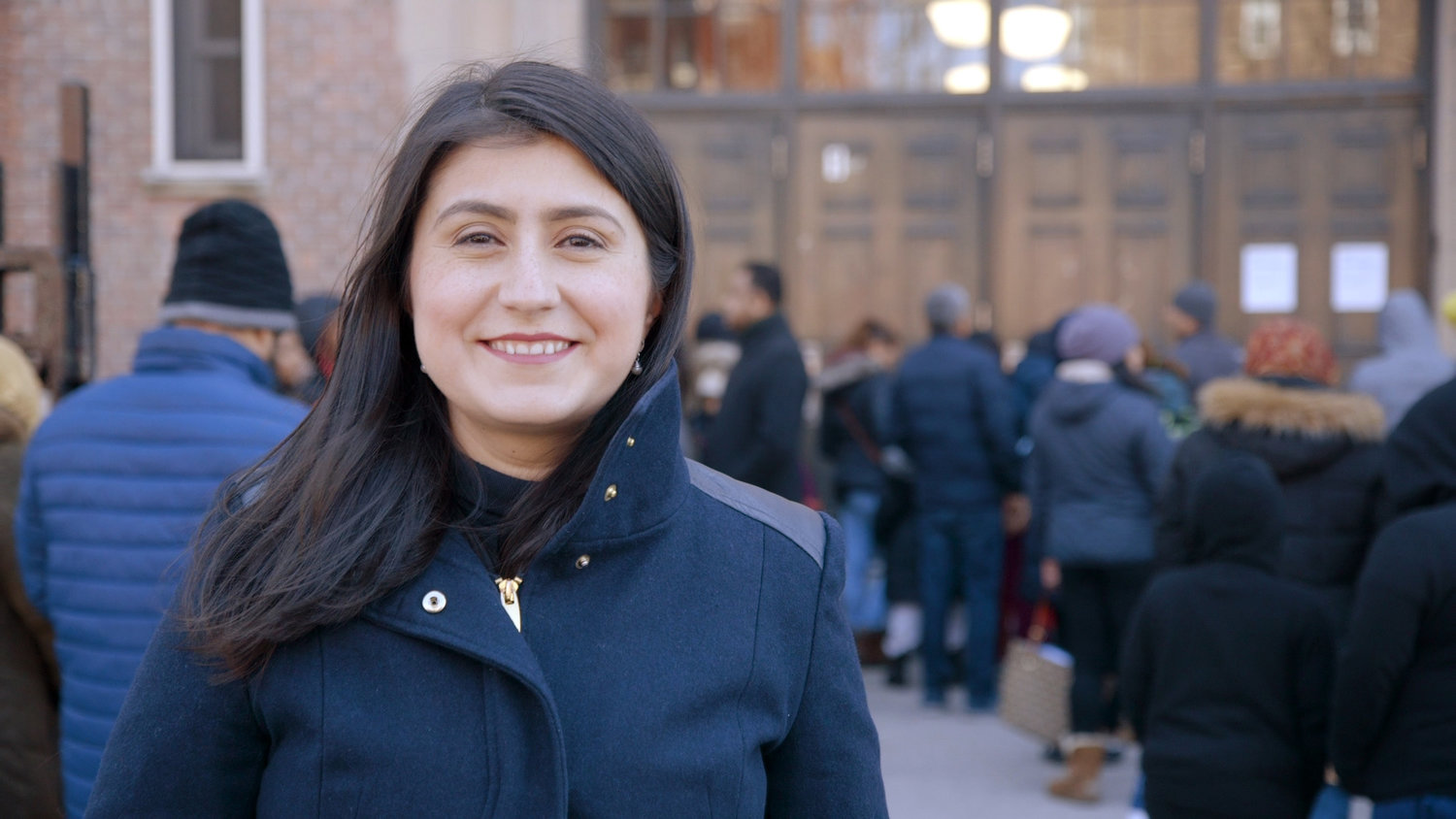 New York City, Oct. 23 – Responding today to a questionnaire by the disability advocacy group RespectAbility, Jessica Ramos, who is running for New York State Senate District 13, outlined her views on education, employment and stigma for the 948,000 people with disabilities living in New York City. That includes people who are blind or deaf or have other visible conditions such as spinal cord injuries, as well as people with invisible disabilities including learning disabilities, mental health or Autism.

RespectAbility reached out to Ramos’ opponent, incumbent Jose Peralta, as well, but received no response, according to the organization’s President, Jennifer Laszlo Mizrahi.

The full text of RespectAbility’s questions and Ramos’ replies follows:

ANSWER: The schools in my district are owed about $43 million in aid by the state. My biggest priority, once elected, is to make sure our schools get the funding they desperately need. This will allow all schools to have the adequate infrastructure and resources to help students, particularly those with disabilities, succeed.

ANSWER: Everyone deserves an opportunity to succeed and I am committed to working towards a future where marginalized people, particularly women of color, get an equal chance. Not only will I provide a platform for them, I will make sure they they have the tools to organize and receive the resources they need.

ANSWER: As the first ever Director of Latino Media for the City of New York, I know first hand the importance of carving out a space and changing the conversation about your community. We need to make sure that all media platforms are more inclusive and have more tools for people with disabilities.

ANSWER: When elected and inaugurated, I will be announcing a community-based policy plan that is going to be informed by people in the community who have, for the most part, been previously ignored by our elected. We’ve already begun creating an accessible space so that the community can come together and discuss the intersections of topics such as housing, public schools, transportation, etc. and making sure that we look at these topics through a different lens (this includes through a lens of people with disabilities). This is the first, but it won’t be our last our community engagement event to make sure that all people have a seat at our table.