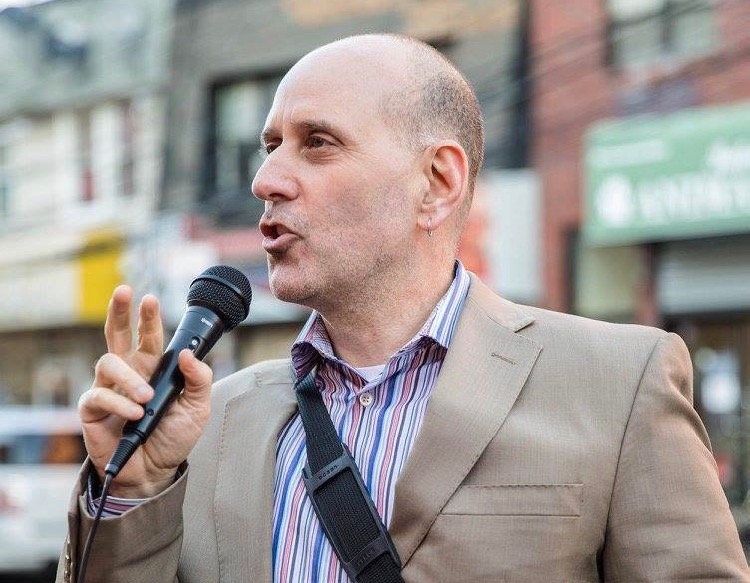 New York City, Oct. 26 – Responding today to a questionnaire by the disability advocacy group RespectAbility, Harvey Epstein, who recently won the election for New York State Assembly District 74, outlined his views on education, employment and stigma for the 948,000 people with disabilities living in New York City. That includes people who are blind or deaf or have other visible conditions such as spinal cord injuries, as well as people with invisible disabilities including learning disabilities, mental health or Autism.

A special election for the position of New York State Assembly District 74, which Epstein won, was held on April 24, 2018.

The full text of RespectAbility’s questions and Epstein’s replies follows:

ANSWER: I will continue to stand with the the disability community and will continue to work to ensure they have a leadership position on the critical issues that impact them and use my office to play a supportive role. This includes: encouraging lobby days, highlighting the work of leaders in the community, and continuing to collaborate with them, like I have with the 504 Democratic Club, who have endorsed me in this election.