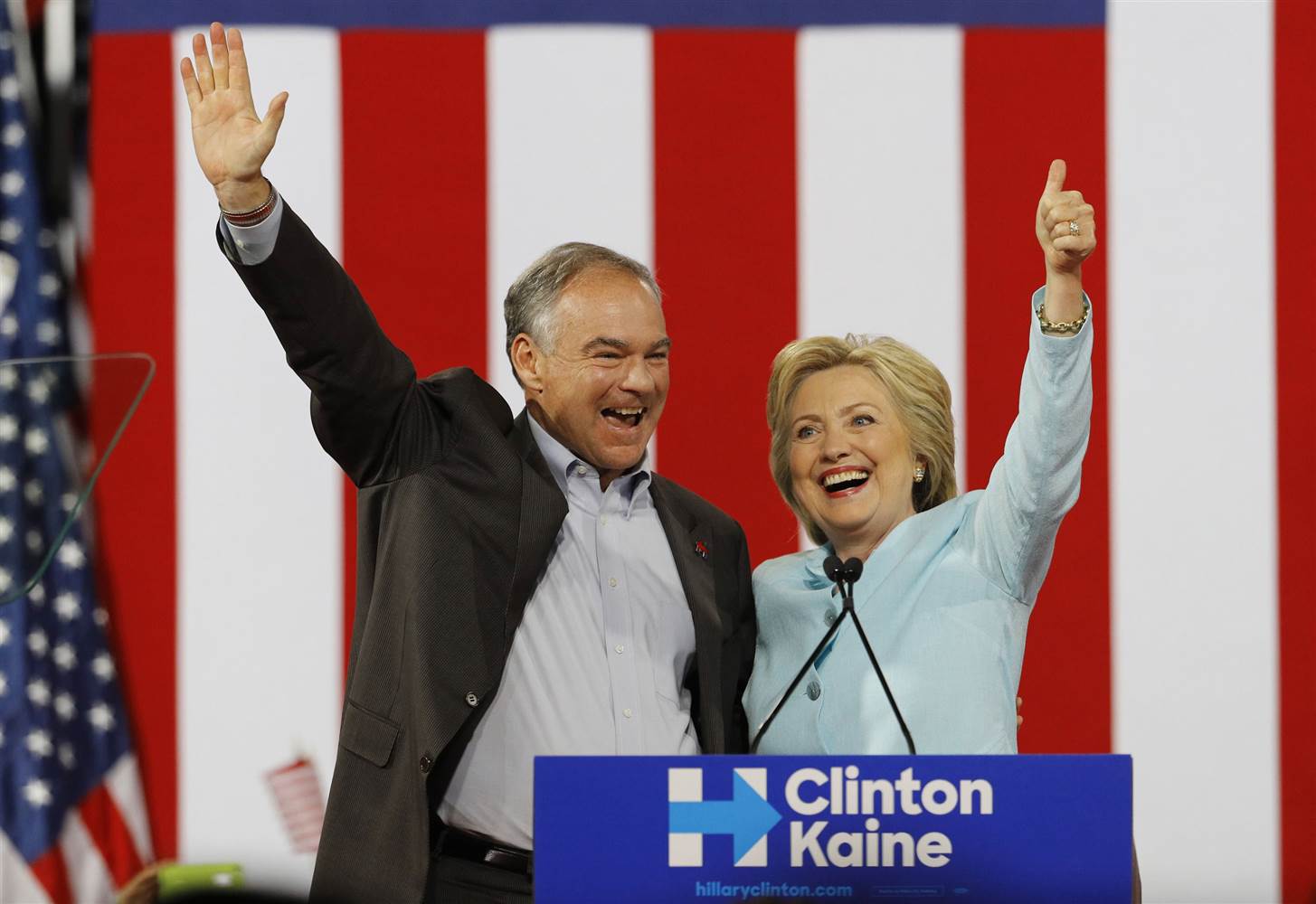 Kaine Has History of Working to Help People with Disabilities 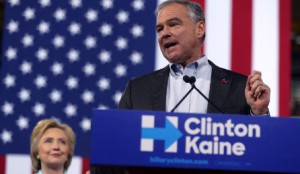 Kaine spent much of his speech during their first joint appearance highlighting both his and Clinton’s experience fighting for civil rights – in direct dichotomy with how they are portraying the Republican ticket of Donald Trump and Indiana Gov. Mike Pence.

Speaking at Florida International University, Clinton introduced Kaine as someone who has shown a “lifelong commitment to social justice.”

As governor, Kaine reached out to the disability community, volunteering his time and clout to Mary’s Family, a “respite” service allowing parents to leave their children with disabilities with professional and volunteer caregivers on Saturday a month.

But his home state of Virginia ranks just 22nd in the country in terms of its labor force participation rate for people with disabilities. Only 37.6 percent of the approximate 482,793 working-age Virginians with disabilities are employed. There is a 39.7 percent gap between the employment rate of people with and without disabilities. Further, there are more than 556,200 youth ages 16-20 with disabilities, and each year a quarter of them will age out of school into an uncertain future.

Prior to entering government, Kaine worked as a civil rights lawyer, “representing people who have been turned away from housing either because of the color of their skin or because they were an American with a disability.”

“This was my civil rights work for 17 years,” Kaine continued. “I brought dozens of law suits when I was in private practice battling banks, landlords, real estate firms, insurance companies and even local governments that had treated people unfairly.”

He named his father-in-law as his inspiration for becoming a civil rights lawyer. His father-in-law helped integrate Virginia’s state schools, making Kaine and big believer in public schools, technical education as a viable path for high school and early intervention.

“The research is powerful — if you invest in high-quality programs that coordinate with K-12 curricula and have mandatory teacher standards, the gains from early education are lasting,” Kaine wrote three years ago. “It’s also important that we focus on coordinating investments made in early childhood programs — such as Head Start — to ensure we are effectively using our funding, eliminating any waste and bolstering the structure of our education system.”

Kaine lauded Clinton’s work in ensuring children of all backgrounds – including those with disabilities – received healthcare and other rights.

“Fighting for equal rights for African Americans, for Latinos, for people with disabilities, for LGBTQ Americans,” Kaine said.