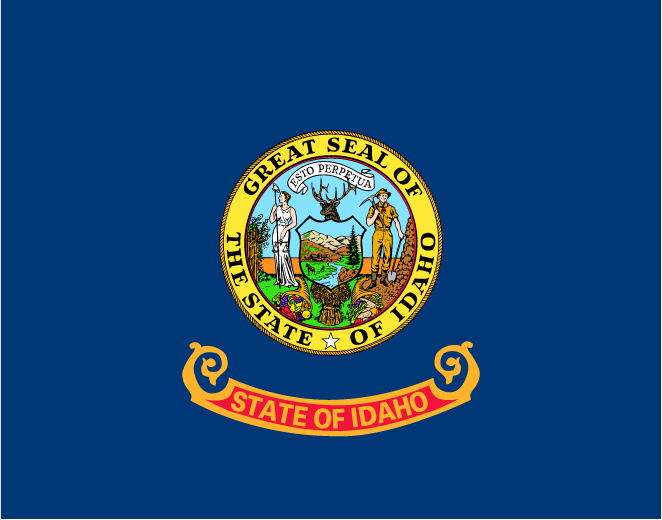 4,966 new jobs for people with disabilities in Idaho

During the NGA Winter Meeting, RespectAbility and Best Buddies took the opportunity to recognize Governor Butch Otter with an award for the job gains being experienced by people with disabilities in his state.

RespectAbility and Best Buddies attended this year’s NGA Winter Meeting in order to talk with Governors about strategies for advancing opportunities for people with disabilities across the country. Best Buddies International creates one-to-one friendships and jobs for people with intellectual and developmental disabilities. “Best Buddies is glad to see a brightening employment picture for adults with disabilities in Idaho,” said Lisa Derx, the Vice President of Government Relations for Best Buddies. She went on to add that “We look forward to continuing to expand opportunity in Idaho and across the United States by sharing best practices and changing expectations.”

Idaho had an overall high school graduation rate of 79.7 percent in 2016, but only 60 percent of the students with disabilities graduated.