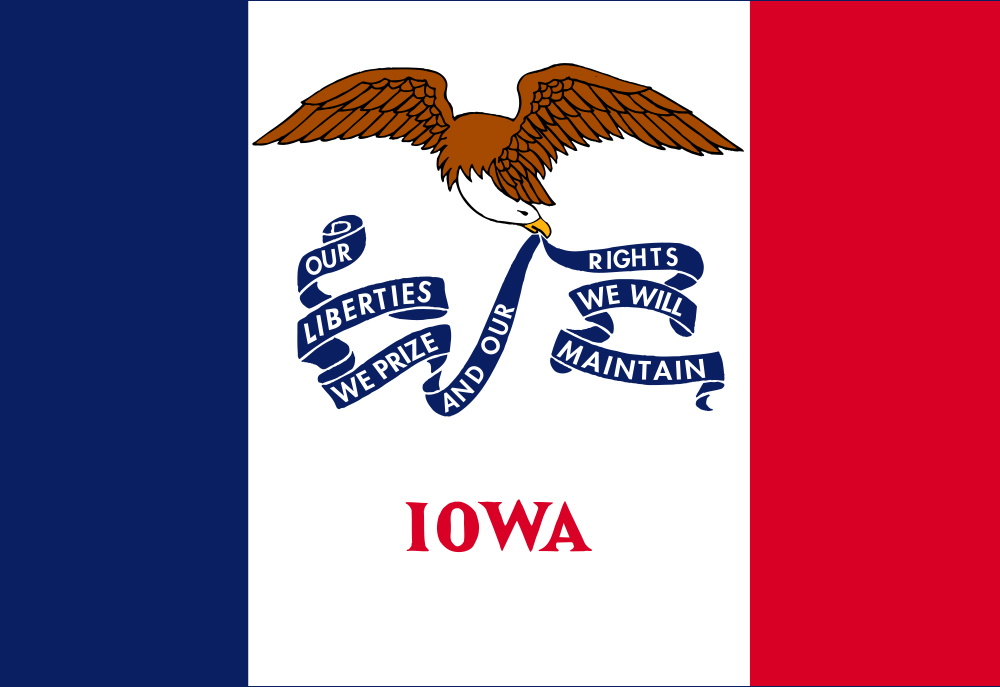 Iowa Lost 2,975 Jobs for People with Disabilities but Still Leads Most States

Governors have a critical role to play as the economy grows and states advance opportunities for citizens of all disabilities. Former Gov. Jack Markell of Delaware is a model of what a state chief executive can accomplish by making jobs for people with disabilities a key priority. As Governor, he chaired national initiatives with both the National Governors Association (NGA) and later the Council on State Governments (CSG). Both the Better Bottom Line Initiative of the NGA and CSG’s Work Matters Report were focused on fighting stigmas, supporting strong public policies and using best practices at the state level. Former Governor Branstad, like former Iowa Senator Tom Harkin, made employment for people with disabilities a big priority.

Governor Kim Reynolds, though recently elected, can now use her leadership to bring attention to the employment issues people with disabilities face in Iowa. Iowa has one of the best vocational rehabilitation programs in the country and had many initiatives to increase the number of competitively employed people with disabilities such as the State Employment Leadership Network (SELN), Medicaid Infrastructure Grant (MIG), Employment First (E1st), and the Iowa’s Money Follows the Person Grant (MFP).

Iowa has also shown that encouraging entrepreneurship and small business creation among people with disabilities can be a winning strategy. RespectAbility has previously profiled several small businesses owned and operated by Iowans with disabilities. A great example of success can be found in the small town of Independence, Iowa. There, Emilea Hillman runs her own coffee shop and has been a entrepreneur since 2010. Hillman left a segregated workshop and has since become a business owner thanks to support of her family, the Iowa Vocational Rehabilitation Services’ Self-Employment Program and other agencies.

Iowa had an overall high school graduation rate of 91.3 percent in 2016, but only 70 percent of the students with disabilities graduated.