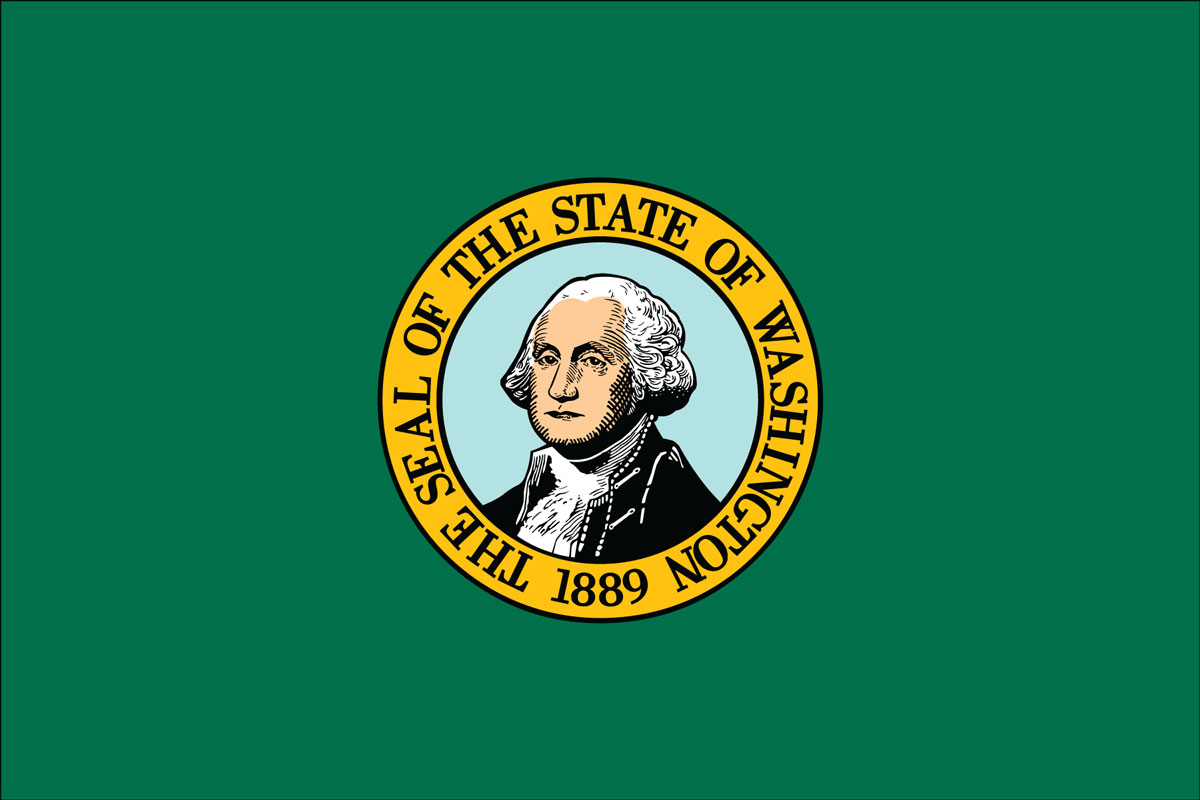 15,871 new jobs for people with disabilities in Washington

Last month, America’s governors gathered in Washington for the National Governors Association meeting to talk about these and other key issues. Governor Jay Inslee’s health and human services department has begun supported employment programs; these programs are staffed by employment professionals who meet with treatment providers to integrate someone’s health and employment initiatives.

Washington had an overall high school graduation rate of 79.7 percent in 2016, but only 58.7 percent of the students with disabilities graduated.