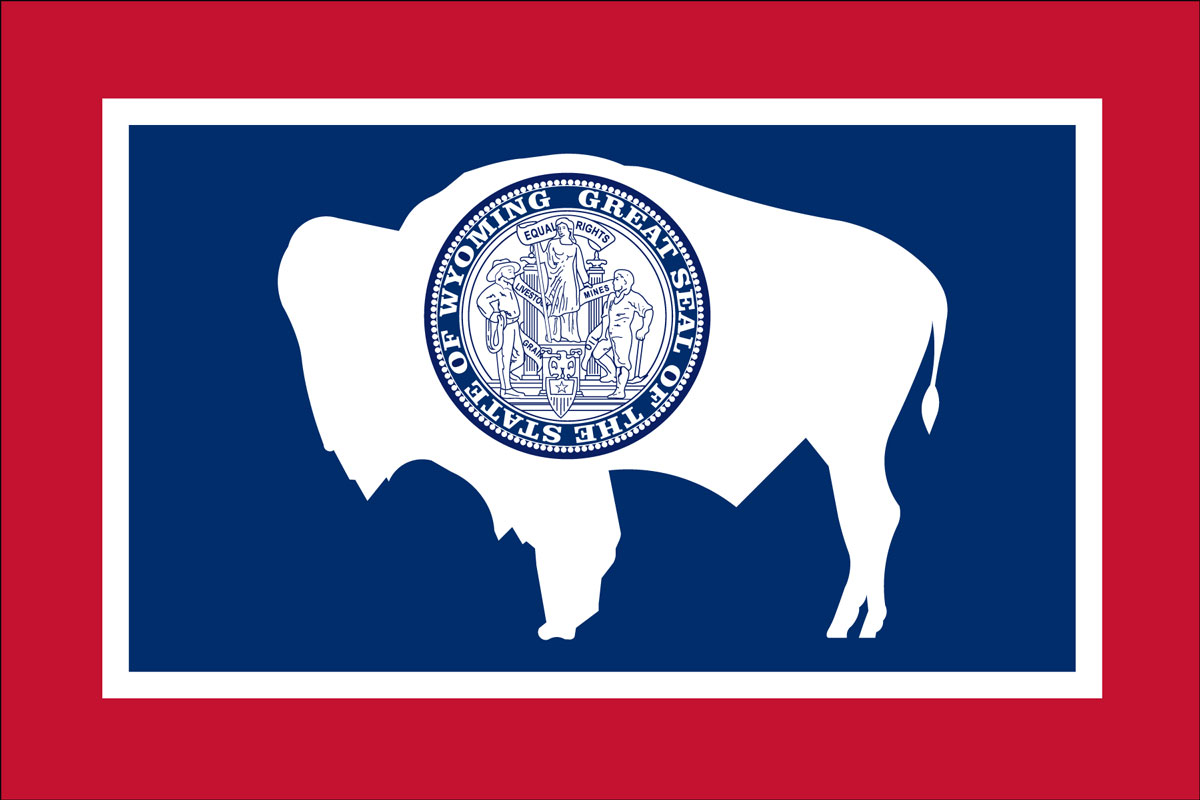 Last month, America’s governors gathered in Washington for the National Governors Association meeting to talk about these and other key issues. Governor Matt Mead’s council on disabilities holds an Employment First summit every year. People with disabilities, businesses, agencies, and advocates all gather to make connections and learn about employment issues.

Wyoming had an overall high school graduation rate of 80 percent in 2016, but only 65 percent of the students with disabilities graduated.