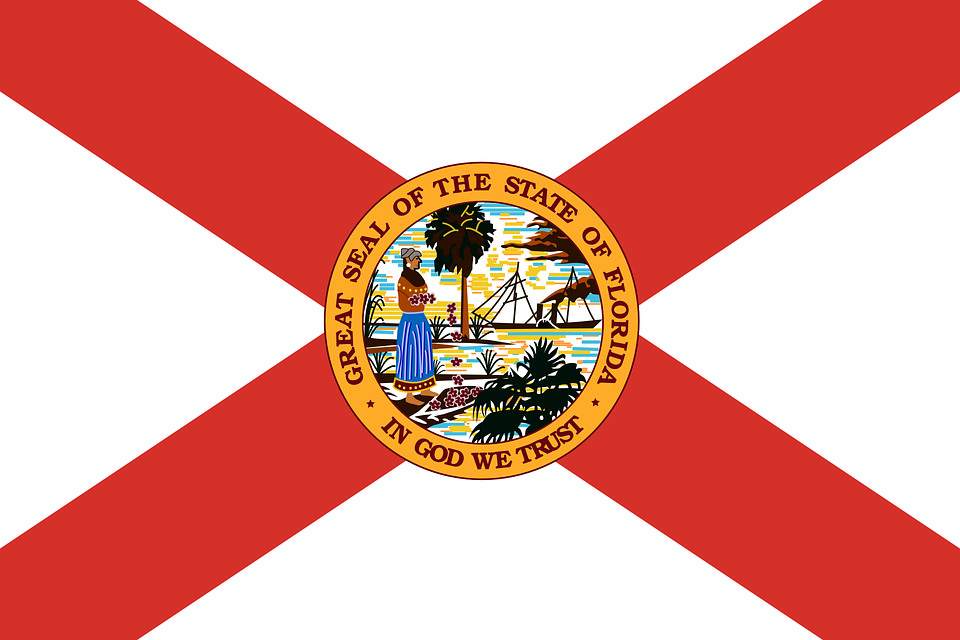 Florida Leads Nation on Job Growth for People with Disabilities – over 35,000 new jobs

Governors like Rick Scott of Florida have a critical role to play as the economy grows and states advance opportunities for citizens of all disabilities. Former Gov. Jack Markell of Delaware is a model of what a state chief executive can accomplish by making jobs for people with disabilities a key priority. As Governor, he chaired national initiatives with both the National Governors Association (NGA) and later the Council on State Governments (CSG). Both the Better Bottom Line Initiative of the NGA and CSG’s Work Matters Report were focused on fighting stigmas, supporting strong public policies and using best practices at the state level.

In recognition of this pool of mostly untapped workers, and in anticipation of future students who want to work, here are some of the key commitments that Florida has made in recent years.

Florida has made these strides in employment because of programs like Vocational Rehabilitation (VR) and by focusing on preparing youth with disabilities for competitive work transitions. VR has also developed programs where students receive specific pre-employment transition services like career exploration counseling, work readiness training, self-advocacy training, postsecondary educational counseling, and community-based work experiences. This is all done through the Student Transition Activities Record (STAR) application, a web-based platform designed to help VR staff and school districts to work together to help youth with disabilities

A critical example of Florida’s success has been their commitment to employer drive, school-to-work transition programs. Project SEARCH is a proven business-led program where students with disabilities get hands on real-world job skills in their final year of high school. The businesses that participate are un-subsidized and incorporate the talents of the students with disabilities fully into their office. The Sunshine State is now home to 22 Project SEARCH sites.

“Employment rates only tell part of the story,” said Philip Kahn-Pauli, Policy and Practices Director at RespectAbility. “Serious disparities exist in Florida when to look along racial and ethnic lines as well as educational attainment.” Only 27.6 percent of Florida’s African American/black people with disabilities and 34.1 percent of Hispanic people with disabilities are employed. According to RespectAbility, the necessary first steps to improve employment for these populations – including educational opportunities and a reduction of stigmas that set low expectations — are already well known.

Kahn-Pauli went on to add that “educational attainment is critical to the success of youth with disabilities because the jobs of the future require technical education and skill training.” Florida had an overall high school graduation rate of 80.7 percent in 2016, but only 61.6 percent of the students with disabilities graduated. This is a massive barrier to success in employment and life.

Yet there are optimistic signs. National statistics show 343,483 more people with disabilities joined the American workforce in 2016. This is four times the rate of the previous year. After all, as Jennifer Laszlo Mizrahi, President of Respectability, said: “Our nation was founded on the principle that anyone who works hard should be able to get ahead in life. People with disabilities deserve the opportunity to earn an income and achieve independence, just like anyone else.”