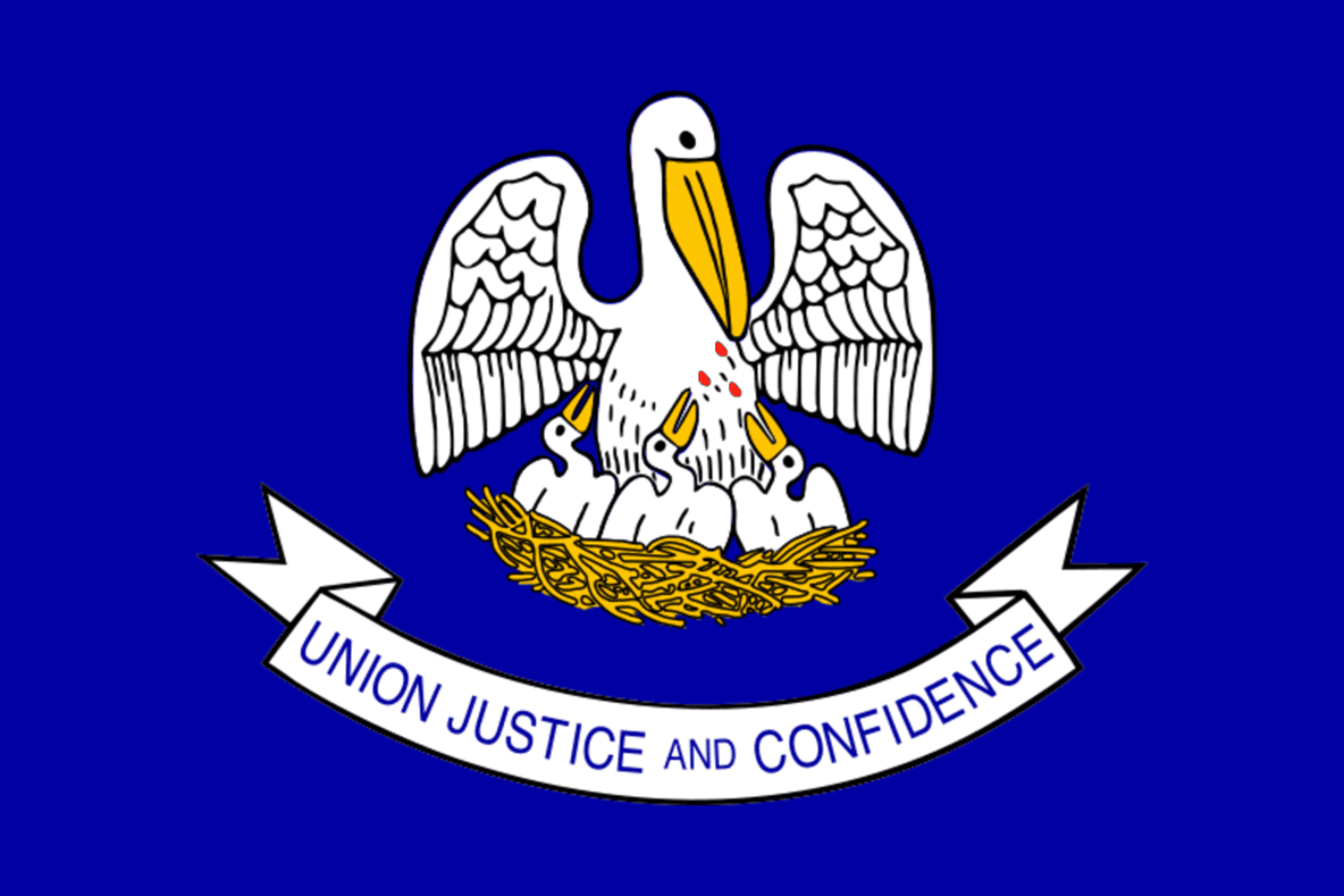 2,389 people with disabilities lose jobs in Louisiana as State Ranked 44th in America

However, Gov. John Bel Edwards has recently committed his state to improving these outcomes and empower more people with disabilities into the workplace. On March 21st, Gov. Edwards announced the creation of a new Task Force on employment for Louisianans with disabilities. In a press statement, the Gov. said that “All of Louisiana’s citizens, including those who live with a disability, deserve the opportunity to provide for their families and engage in meaningful employment.”

Governors have a critical role to play as the economy grows and state advance opportunities for citizens of all disabilities. Former Governor Jack Markell of Delaware is a model of what a state chief executive can accomplish by making jobs for people with disabilities a key priority. As Governor, Markell chaired national initiatives with both the National Governors Association (NGA) and later the Council on State Governments (CSG). Both the Better Bottom Line Initiative of the NGA and CSG’s Work Matters Report, focused on fighting stigmas, supporting strong public policies and using best practices at the state level.

RespectAbility, like most governors and employers, emphasizes the critical link between education attainment and workforce development. “Employment rates only tell part of the story,” said Philip Kahn-Pauli, Policy and Practices Director at RespectAbility, “Educational attainment is critical to the success of youth with disabilities because the jobs of the future require technical education and skill training.” Louisiana had an overall high school graduation rate of 78 percent in 2016, but only 46 percent of the students with disabilities graduated. That puts Louisiana students with disabilities behind other minority students who graduate high school at higher rates.