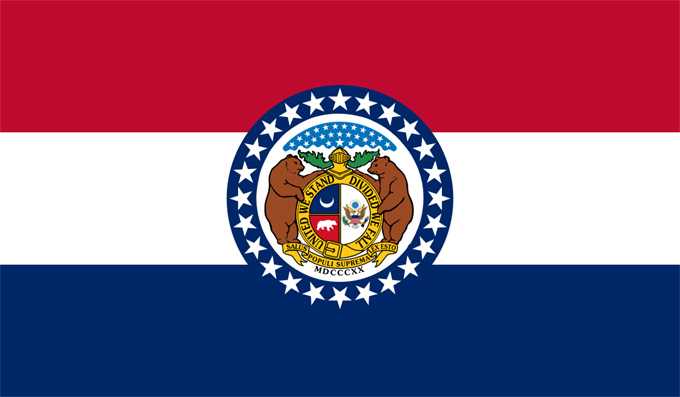 669 new jobs for people with disabilities in Missouri

Governors have a critical role to play as the economy grows and states advance opportunities for citizens of all disabilities. Former Gov. Jack Markell of Delaware is a model of what state leaders can accomplish by making jobs for people with disabilities a key priority. As Governor, he chaired national initiatives with both the National Governors Association (NGA) and later the Council on State Governments (CSG). Both the Better Bottom Line Initiative of the NGA and CSG’s Work Matters Report were focused on fighting stigmas, supporting strong public policies and using best practices at the state level.

Missouri had an overall high school graduation rate of 89 percent in 2016, but only 77.5 percent of the students with disabilities graduated.