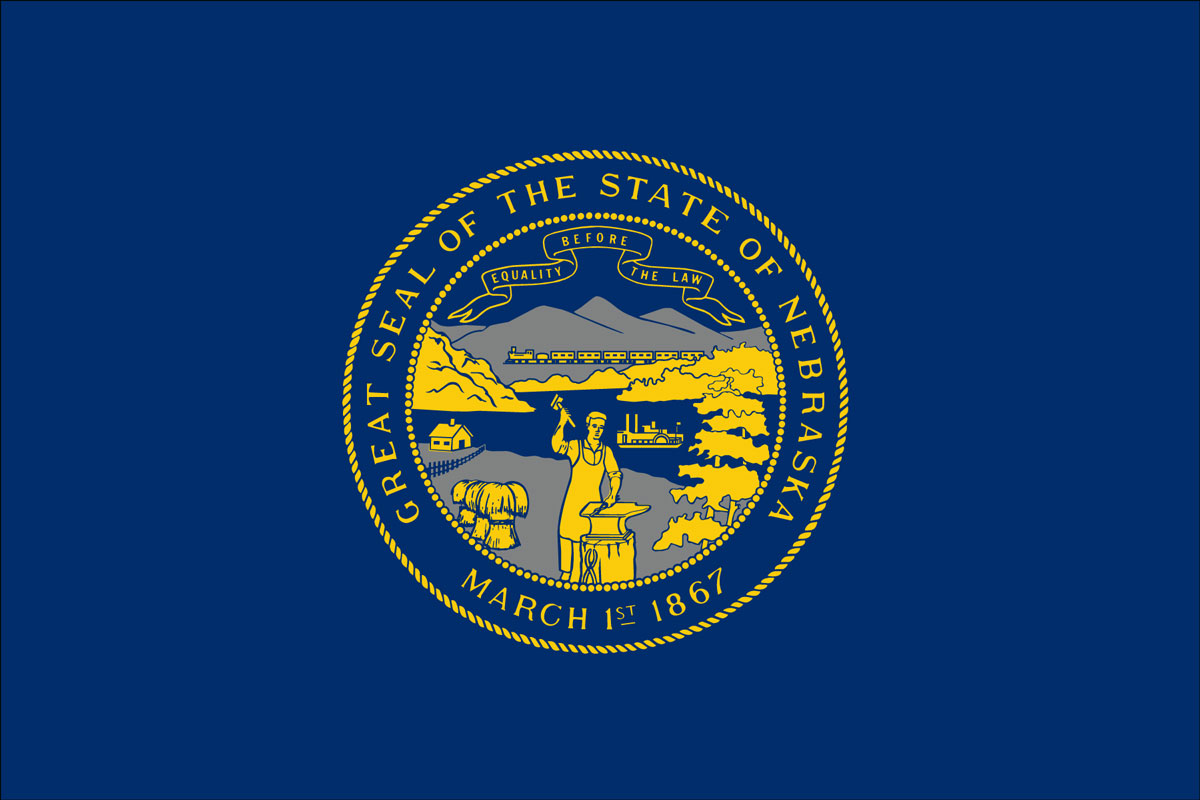 3,838 New Jobs for People with Disabilities in Nebraska

Published by Stephanie Farfan on March 27, 2018

Nebraska is 5th Best State for Workers with Disabilities

A key element of Nebraska’s continuing success is its Vocational Rehabilitation (VR) program that provides services to over 7,000 Nebraskans with disabilities. Of those, 2,026 Nebraskans with disabilities gained employment. Exemplifying the impact that vocational services can have is the personal story of Martin Rodriguez. Martin, who has dwarfism, took advantage of Nebraska VR to get through college and to launch his career. “My experience with Vocational Rehabilitation Services was a positive one- although I didn’t have exposure to the service until my final year in University,” he said. “The positivity came from the personal level of interaction and planning that the agency provided, as well as the financial aid that they provided in helping me finish my education. Although I don’t use the VR services any longer, I still often recommend others to it.”

Nebraska VR co-sponsors offers the Nebraska Youth Leadership Council (NYLC), which began in March of 2009. The NYCL is a group of young leaders with disabilities who travel throughout the state educating peers on transitioning to college or work and promoting disability awareness. The NYLC now has councils servicing East, Central, Northeast, and Western Nebraska.

Nebraska VR also partners with businesses, school systems, the Commission for the Blind and Visually Impaired, Assistive Technology Partnership, and Division of Developmental Disabilities to create Project SEARCH. Nebraska has 17 Project SEARCH sites. At one of these sites, UNMC/Nebraska Medicine, had all 9 students who participated in the latest class get hired. Project SEARCH is a proven business-led program where students with disabilities get hands on real-world job skills in their final year of high school. SEARCH already served over 3000 young adults with disabilities by 2015 and 78 percent of them found jobs. The businesses that participate are un-subsidized and incorporate the talents of the students with disabilities fully into their office.

The results of these efforts are exemplified by three Embassy Suites by Hilton properties in Nebraska. They have hosted Project SEARCH sites since 2012 and have won the Embassy Suites brand’s “Make a Difference” Award twice, which is centered around community service. The win demonstrated a great amount of respect and recognition for the program. Their subsequent momentum has seen a grass roots effort which will see 20 Embassy Suites properties becoming Project SEARCH host sites when classes resumes after summer 2018. Driving Embassy Suites efforts has been David Scott, who has a clear message to the business community: “Hiring people with disabilities is just simply great for business!”

These efforts are truly making a difference. 47.4 percent of Nebraskans with disabilities are employed. When compared to the 75.5 percent of Nebraskans without disabilities that are employed, Nebraska has a 36.5 percentage point employment gap in the labor force. The national percentage point employment gap between these two populations is 40.9 percent.

Nebraska’s leadership on jobs for people with disabilities has also recently recognized at the national level. Earlier this month, Mark Schultz, the Deputy Commissioner of at the Nebraska Department of Education, was nominated to become the new Commissioner of Rehabilitation Services. If confirmed by the Senate, Mr. Schultz will assume responsibility for overseeing vocational rehabilitation at the national level.

Governors, like Pete Ricketts, and state leaders, like Mark Schultz, have a critical role to play as the economy grows and state advance opportunities for citizens of all disabilities. Former Governor Jack Markell of Delaware is a model of what a state chief executive can accomplish by making jobs for people with disabilities a key priority. As Governor, Markell chaired national initiatives with both the National Governors Association (NGA) and later the Council on State Governments (CSG). Both the Better Bottom Line Initiative of the NGA and CSG’s Work Matters Report, focused on fighting stigmas, supporting strong public policies and using best practices at the state level.

Nebraska businesses, like Embassy Suites, have shown that they are willing to engage with the disability community. A national example of inclusive employment comes from Jim Sinocchi, the head of disability inclusion for JP Morgan Chase. He has acted on his belief that employees with disabilities are valuable employees by promising that JPMorgan is committed to full inclusion, which “requires a leadership team with the will, commitment and attitude to identify, train and groom professionals with disabilities for leadership positions at the firm as we do with mainstream employees.”

“Yet employment rates only tell part of the story,” adds Philip Kahn-Pauli, Policy and Practices Director at RespectAbility, “Educational attainment is critical to the success of youth with disabilities because the jobs of the future require technical education and skill training.” Nebraska had an overall high-school graduation rate of 89.11 percent in 2016, but only 71.43 percent of the students with disabilities graduated.

Yet there are signs of optimism. National statistics show 343,483 more people with disabilities joined the American workforce in 2016. This is four times the rate of the previous year. After all, as Jennifer Laszlo Mizrahi, CEO of Respectability, said: “Our nation was founded on the principle that anyone who works hard should be able to get ahead in life. People with disabilities deserve the opportunity to earn an income and achieve independence, just like anyone else.”