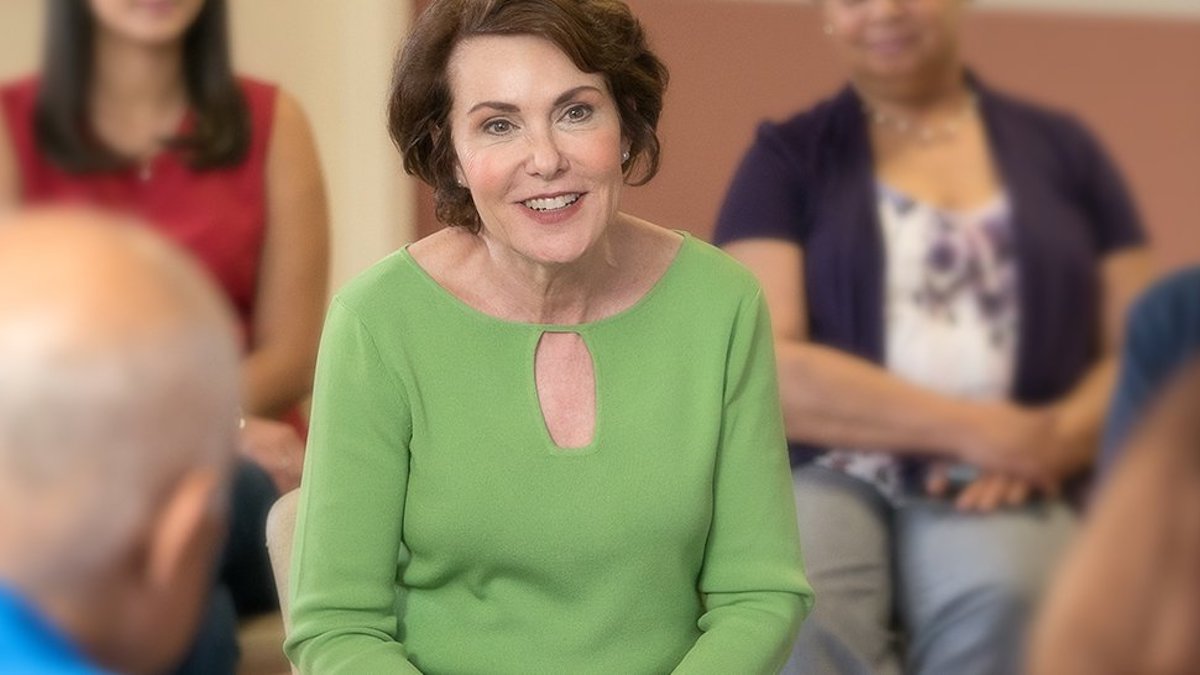 Jacky Rosen is the current U.S. Representative for Nevada’s third district. She has served as representative since 2017. Rosen is also a member of the Assisting Caregivers Today Caucus, which pushes legislation aimed at supporting caregivers and informing members of Congress about the role of caregivers. She is challenging Senate incumbent Dean Heller in the 2018 midterm elections.

This is important for Nevada’s 382,000 citizens with disabilities. Only 42.6percent of the 193,100 working-age people with disabilities in Nevada are employed. Further, there are more than 56,800 youth with disabilities and each year a quarter of them will age out of school into an uncertain future.

We are presenting Rosen’s answers in full below. 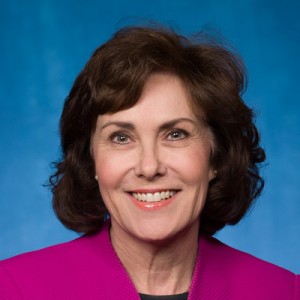 Answer: I believe the American Disabilities Act was a critical piece of legislation and we must continue to uphold it and ensure that people with disabilities always have a seat at the table and that their concerns and problems are heard and taken seriously. That is why I voted against the so-called ADA Education and Reform Act (H.R. 620), which would have barred lawsuits under the Americans with Disabilities Act (ADA) until a business in violation of the ADA had gone 120 days without “curing” any non-compliant structures, removing the economic incentive to comply with the ADA until caught in violation of the law. I also introduced the Sunlight in Workplace Harassment Act (H.R. 5028), which requires public companies to disclose payments of settlements for harassment and discrimination, including that based on disability status.

Answer: I am a proud co-sponsor of several pieces of legislation to help improve the lives of people with disabilities, enabling them to have full access to quality education and find good-paying jobs. I have backed the Access to Technology Affordability Act (H.R. 1734), which would provide a refundable tax credit to blind taxpayers, their spouse, or dependents to purchase technology that converts or adapts visually-represented information into forms usable by blind individuals. I am also a co-sponsor of the bipartisan Accessible Instructional Materials in Higher Education Act (H.R. 1772), which would establish an independent commission to develop disability accessibility guidelines for electronic instructional materials used at colleges and universities. I am a co-sponsor of the Steve Gleason Enduring Voice Act (H.R. 2465), which would ensure continued Medicare coverage for speech-generating devices for individuals with ALS.

Answer: Access to affordable quality education is critical for our nation’s students. We must do more to ensure that individuals with disabilities have access to the schooling, training and resources they need to be successful and that they have equal access to all opportunities. That is why I am a cosponsor of the bipartisan IDEA Full Funding Act (H.R. 2902), which would require regular increases in Individuals with Disabilities Education Act (IDEA) funding over the next ten years, ultimately leading to full federal funding.

Answer: I think it’s incredibly important that we take steps to make sure everyone who is incarcerated receives skills training and mental health support. This will reduce the rate of recidivism and gives individuals the best chance possible to thrive and contribute to our communities once they are released.

Answer: Incidents of sexual assault and police brutality are far too frequent in all parts of our society, but even more so for individuals with disabilities. These are sensitive conversations that we need to continue to have and to listen to victims and take proactive steps to make sure we are doing all we can to solve the problem.  My bipartisan Sunlight in Workplace Harassment Act (H.R. 5028) would requires publicly-traded companies to disclose payments of settlements for sexual harassment, abuse, and discrimination, including that based on disability status.

Answer: I am committed to protecting Medicare and Medicaid. These vital programs provide health care to more than one million Nevadans, including individuals with disabilities, and I will continue to work to strengthen these programs. I am also a proud co-sponsor of H.R. 1171, the ALS Disability Insurance Act, which would provide individuals ALS faster access to Social Security Disability Insurance.

Answer: I have backed the Access to Technology Affordability Act (H.R. 1734), which would provide a refundable tax credit to blind taxpayers, their spouse, or dependents to purchase technology that converts or adapts visually-represented information into forms usable by blind individuals. I am also a co-sponsor of the bipartisan Accessible Instructional Materials in Higher Education Act (H.R. 1772), which would establish an independent commission to develop disability accessibility guidelines for electronic instructional materials used at colleges and universities. Finally, I am a co-sponsor of the Steve Gleason Enduring Voice Act (H.R. 2465), which would ensure continued Medicare coverage for speech generating devices for individuals with ALS.

Answer: All my offices are ADA accessible. Signage outside of my DC office that lists my name is in braille.