Hogan Makes New Commitments on Jobs for People with Disabilities 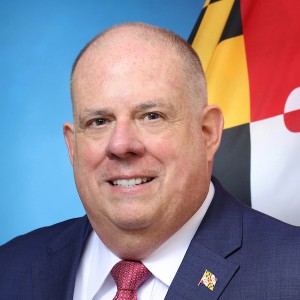 Cardin Works to Practice What He Preaches 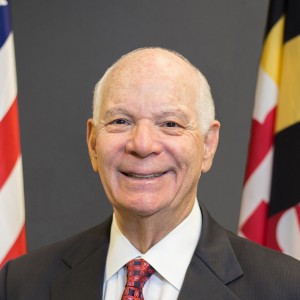 During the campaign season, Cardin responded to a disability issues questionnaire for Senate and gubernatorial candidates put out by RespectAbility. RespectAbility also reached out repeatedly to Campbell’s campaign, but received no response.

“Senator Cardin has championed the cause of inclusion and full political and economic equality for individuals with disabilities in the United States and abroad,” responded Cardin’s campaign to the questionnaire.