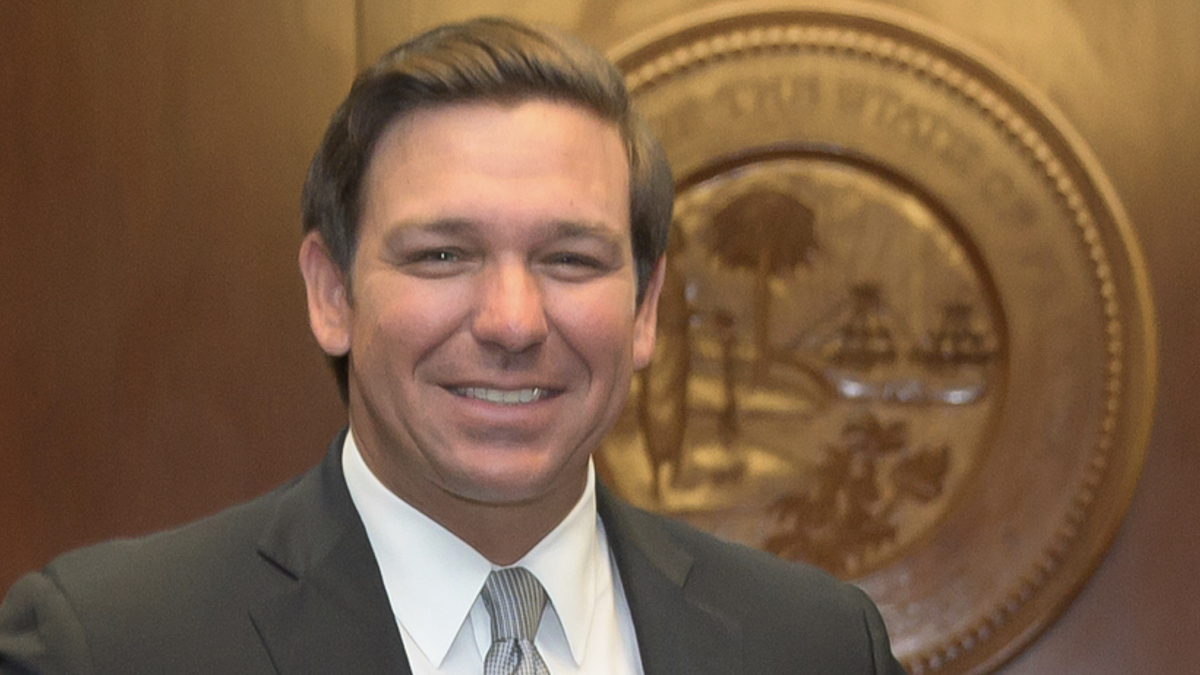 Florida Gains 23,953 Jobs for People with Disabilities; Ranks 39th in the Country for Disability Employment Rate

According to the newly published 2018 Annual Disability Statistics Compendium shows Florida has a 34.1 disability employment rate. Florida now ranks 39th in the nation for employing people with disabilities. In total, 428,638 of the 1,258,361 working-age (18-64) Floridians with disabilities have jobs.

Among newly sworn-in Gov. Ron DeSantis’ first actions as Governor was to reappoint Barbara Palmer as the leader of the state’s Agency for Persons with Disabilities. The Agency, which “works with local communities and private providers to assist” Floridians with disabilities, was first created back in 2004. Palmer has systematically broken down silos and bridged gaps across the public, private and nonprofit sectors.

The continuing success of job seekers with disabilities finding jobs in Florida’s economy reflects the critical policies and programs supported by DeSantis’ predecessor, the newly elected Senator Rick Scott. When Sen. Scott was Governor, he made serious budgetary commitments to reduce wait lists for services as well as “funding to provide job coaches and internships to additional people with disabilities will help them compete in the job market.”

Beyond Florida, how is the workforce changing for people with disabilities? What is driving these changes? The answer is simple. According to Vincenzo Piscopo of the Coca-Cola Company: “People with disabilities bring a unique skill set that it is very valuable for companies.” He went on to add, “As it relates to employment and competitiveness in the workplace, we have to stop thinking of disability as a liability and start thinking of it as an asset.”