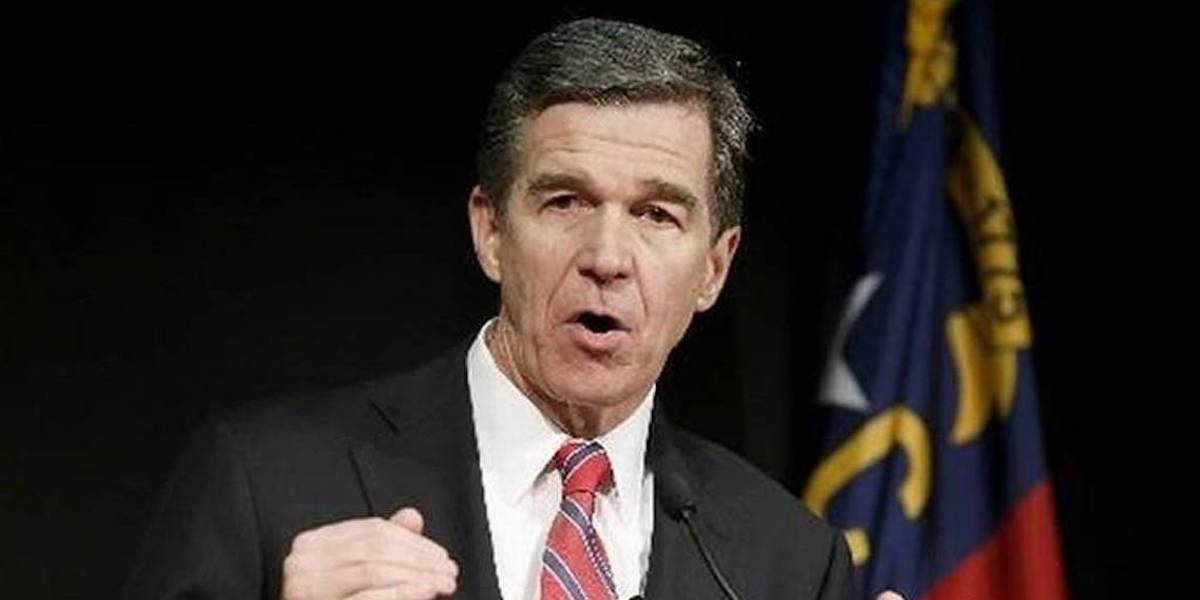 Despite these challenges, Gov. Roy Cooper has been a vocal supporter of his state’s disability community. Last year, in recognition of the anniversary of the Americans with Disabilities Act, Gov. Cooper wrote: “We must focus on helping North Carolinians with disabilities pursue opportunities for education and careers, and encourage employers to make our state a national model for diverse workplaces.”

Cooper also reiterated, “We’ve made progress since this landmark legislation was signed into law 28 years ago, but we have more to do to assure equal and full participation in community life for North Carolinians living with disabilities.”

Jennifer Laszlo Mizrahi, RespectAbility’s president who is originally from Durham, North Carolina, said: “Last year we saw an improvement in jobs for people with disabilities in North Carolina. Thus, for thousands of people with disabilities in North Carolina to lose their jobs – especially at a time when other states are improving – is deeply disappointing. I know that Carolinians are capable of doing much better on these issues. I look forward to future progress.”

As part of the quest to improve the numbers of people with disabilities entering the workforce, the North Carolina state legislature considered a new bill aiming to increase job opportunities for people with disabilities. “People with varying ability levels have some of the same hopes and dreams you and I do,” said one of the key advocates pushing for the proposed law.

The North Carolina Developmental Disability Council also has launched an Inroads to Employment program catered toward widening employment opportunities for people with intellectual and developmental disabilities. The program seeks to “demonstrate the impact of post-secondary career mentoring programs” and “expand Workforce options for youth ages 14-21.” Since the launch of the project in 2017, the Council has built “stronger collaborations between career and disability supports offices” in order to “facilitate higher employment placement rates for postsecondary students living with IDD.”

Beyond North Carolina, how is the workforce changing for people with disabilities? What is driving these changes? The answer is simple. According to Vincenzo Piscopo of the Coca-Cola Company: “People with disabilities bring a unique skill set that it is very valuable for companies.” He went on to add, “As it relates to employment and competitiveness in the workplace, we have to stop thinking of disability as a liability and start thinking of it as an asset.”