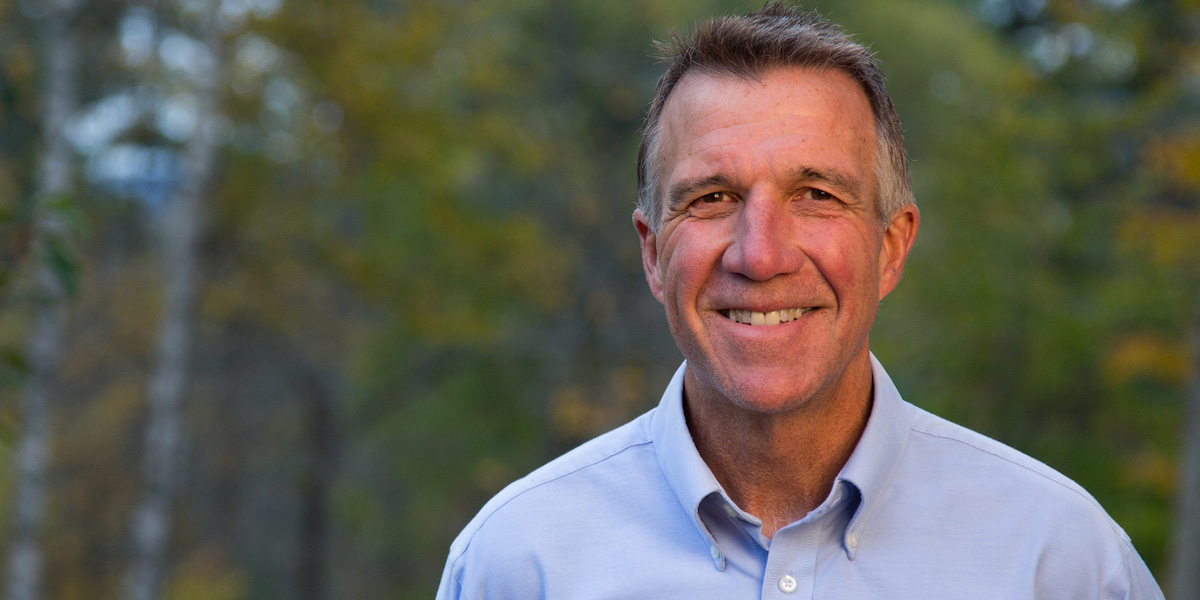 To put that in a larger perspective, there are 47,113 working-age (18-64) Vermonters with disabilities. Out of that number, 22,234 have jobs. Nationally, the disability employment rate of all Americans with disabilities is only 37 percent. What that means is that Vermont consistently outperforms other, bigger states like California and Texas.

Vermont’s disability community has benefitted from the leadership shown by Gov. Phil Scott. When he was running for election back in 2016, Scott spoke publicly about his commitment to support and expand job opportunities for more and more Vermonters with disabilities. “Disability issues are very personal for me, and are critical to address,” he wrote in response to a nonpartisan candidate questionnaire from the advocacy group RespectAbility. “As a Vermonter, I will always support the rights of all people to live with dignity and independence.”

The Governor’s Committee on Employment for People with Disabilities has helped to implement key policy initiatives. In September 2018, the Committee presented multiple “Spirit of the ADA Awards” to inclusive employers and community providers for their hard work getting more people with disabilities into the workforce. In February 2019, the Chair of the Governor’s Committee on the Employment of People with Disabilities emphasized the crucial link between identity and employment. “All of us through our work have made friends, felt productive, and created an identity. We are just looking for the same for people with disabilities, to have that opportunity to make employment a big part of their lives.”

Likewise, the Vermont Department of Disabilities, Aging & Independent Living has won awards for its commitment to affordability as well as access.

The Governor even has personally tweeted his support for people with disabilities in the workforce, writing that ADA award winners “are crucial partners in our efforts to protect the most vulnerable.”

Vermont is also home to engaged self-advocate groups such as Green Mountain Self-Advocates (GMSA) and advocacy organizations such as Vermont Coalition for Disability Rights.

The Burlington Free Press recently reported on how a new downtown coffee shop was aiming for “’social revolution’ by hiring staff…with disabilities.” Shop owner Richard Vaughn established the shop and has become a beacon of change in his community.

Beyond Vermont, how is the workforce changing for people with disabilities? What is driving these changes? The answer is simple. According to Vincenzo Piscopo of the Coca-Cola Company: “People with disabilities bring a unique skill set that it is very valuable for companies.” He went on to add, “As it relates to employment and competitiveness in the workplace, we have to stop thinking of disability as a liability and start thinking of it as an asset.”