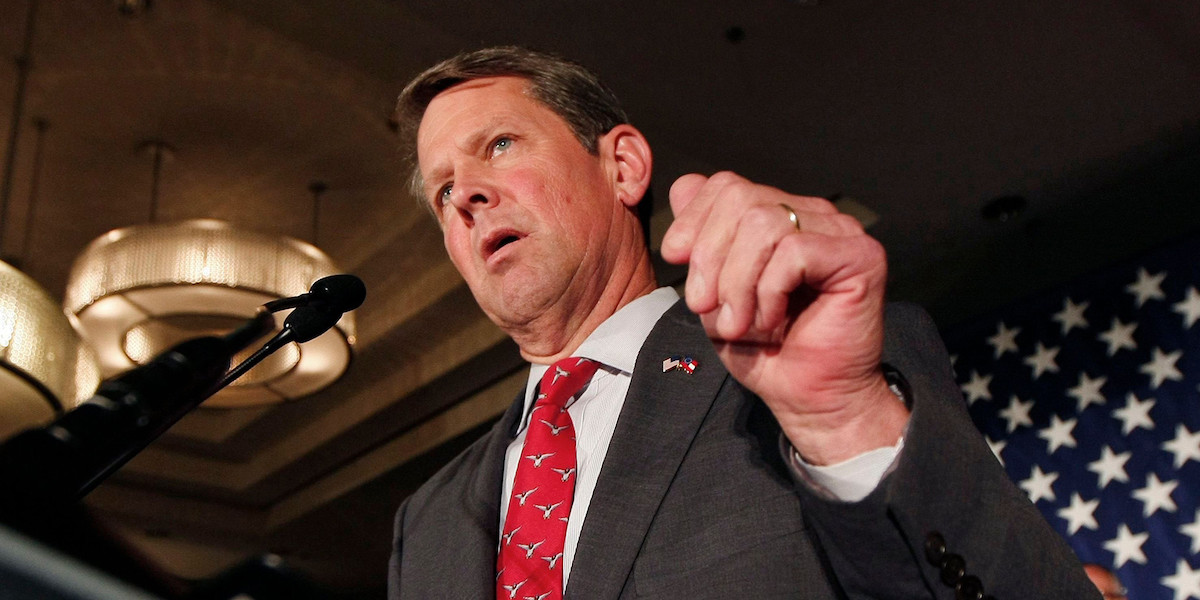 Further analysis by the nonpartisan advocacy group RespectAbility shows that despite the job losses in the past year, employment opportunities for Georgians with disabilities have been steadily expanding with the overall disability employment rate increasing from 33.9 percent in the previous year. Back in 2016, more than 28,000 people with disabilities entered the workforce.

With Gov. Brian Kemp now in place in the Governor’s mansion in Atlanta, he takes the reigns of a state government that has been nationally recognized for advancing disability employment opportunities. In 2018. Georgia’s Disability Employment Initiative was recognized by the federal government for innovative policies and best practices that empower Georgians with disabilities. “This federal grant provides opportunities for Georgians who otherwise would find challenges in marketing themselves to leading employers,” said Joe Dan Banker, Assistant Commissioner for the Office of Workforce Development at the Technical College System of Georgia. Using a broad range of strategies, this has been a crucial program for many people with disabilities.

The Georgia Vocational Rehabilitation Agency (GVRA) has vocally advocated for the business case of including people with disabilities in the workplace. In an interview with the Atlanta Business Chronicle, GVRA Executive Director Sean Casey focused on the misconceptions that keep employers from hiring workers with disabilities. “Some employers fear that making accommodations will be an expensive, elaborate process,” he said. “Most people who have lived with a disability for any length of time make minor adaptations regularly to get things done, with no impact at all to a potential employer.”

Beyond Georgia, how is the workforce changing for people with disabilities? What is driving these changes? The answer is simple. According to Vincenzo Piscopo of the Coca-Cola Company: “People with disabilities bring a unique skill set that it is very valuable for companies.” He went on to add, “As it relates to employment and competitiveness in the workplace, we have to stop thinking of disability as a liability and start thinking of it as an asset.”

It remains to be seen how engaged Gov. Kemp will be on disability and disability employment issues. In February, he included a new budget proposal to address mental health issues in Georgia’s public school system.