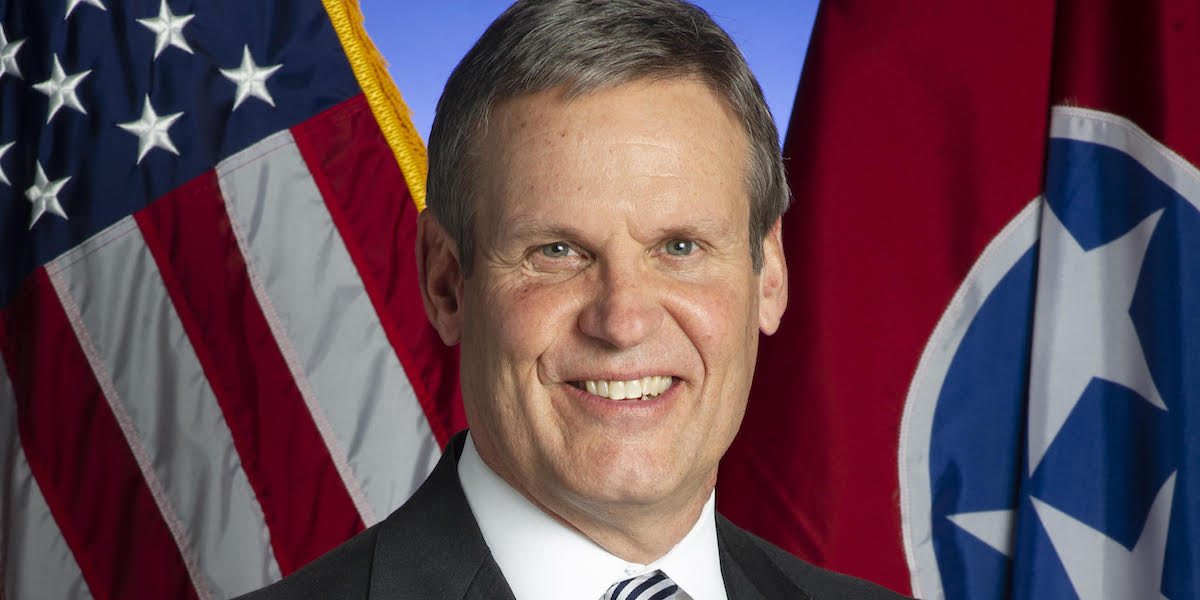 Newly elected Gov. Bill Lee has shown an early interest in supporting the disability community in the Volunteer State. One of the first public proclamations released by the Governor’s office was to mark March as “Developmental Disabilities Awareness Month.” In the proclamation, Gov. Lee wrote, “all Tennesseans have valuable strengths, infinite capacity to learn and make decisions, and the capability to make important contributions to their communities” and affirmed his commitment to ensure that Tennesseans with disabilities “to achieve personal success through education, meaningful work, and family and community ties.”

Crucial to Tennessee’s efforts to expand employment opportunities for people with disabilities is the Tennessee Council on Developmental Disabilities. The Council, which helps to advocate for inclusive policies and coordinates advocacy activities, has received national recognition for their efforts. Likewise, the Council has closely coordinated with the state’s Department of Labor and Workforce Development to services and expand employment. In 2017, the Labor and Workforce Development Commissioner Burns Phillips wrote, “Tennesseans with disabilities have been underrepresented in the workforce, but they have real job skills and positive attributes to offer to employers.” He went on to add, “Tennessee is more focused than ever before on preparing students with disabilities leaving high school with the work experience and soft skills employers look for in potential employees.”

Beyond Tennessee, how is the workforce changing for people with disabilities? What is driving these changes? The answer is simple. According to Vincenzo Piscopo of the Coca-Cola Company: “People with disabilities bring a unique skill set that is very valuable for companies.” He went on to add, “As it relates to employment and competitiveness in the workplace, we have to stop thinking of disability as a liability and start thinking of it as an asset.”