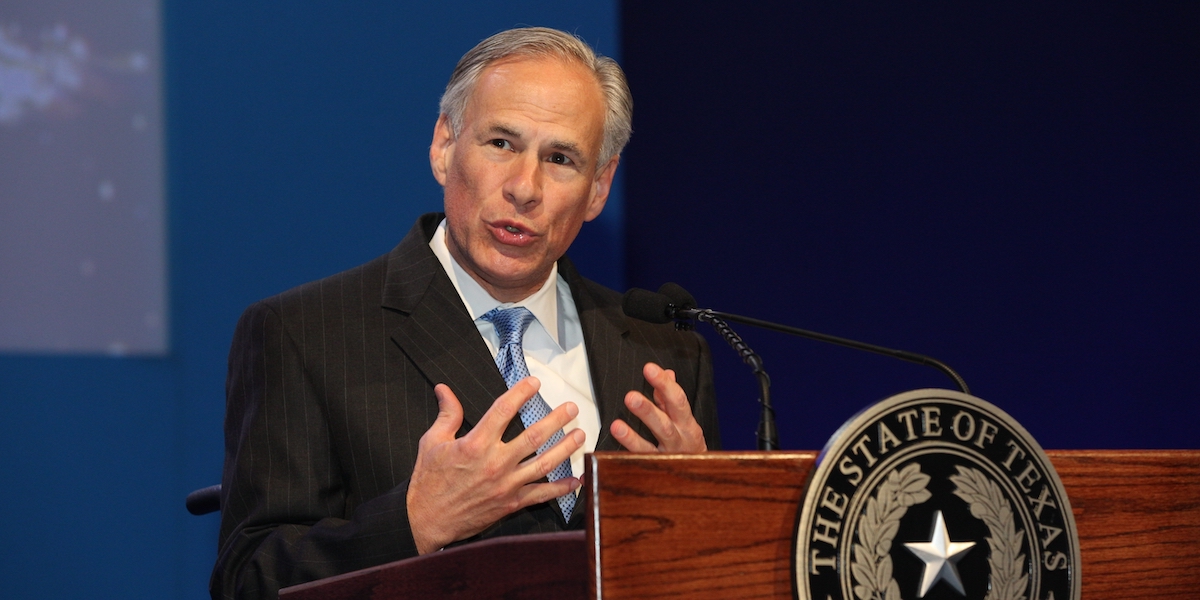 Texas Governor Greg Abbott, himself a person living with a disability, has long proclaimed his state’s commitment to advancing opportunities for people with disabilities. “The often used slogan for the Lone Star State’s approach to commerce is that ‘Texas is wide open for business,’” the Governor wrote in a proclamation for National Disability Employment Awareness Month. “This openness and dedication to inclusivity has been a major part of the foundation for our strong economy. Thus, it is crucial for this diversity to extend beyond our business climate to the hardworking men and women who make up the indomitable Texas workforce.”

Just this month Gov. Abbot issued a proclamation recognizing March as Developmental Disability Month. He emphasized the broad implications of making inclusion a reality in his state. “Texas is stronger when people of all abilities are included in community life. Students with disabilities who are included in the classroom with their nondisabled peers have the opportunity to achieve their full potential,” the Governor wrote. He went on to add, “when inclusion happens, communities in Texas are stronger.”

Former Congressman and current Chairman of RespectAbility Steve Bartlett echoes Gov. Abbott’s sentiments. “Our nation was founded on the principle that anyone who works hard should be able to get ahead in life,” he said. “People with disabilities deserve the opportunity to earn an income and achieve independence, just like anyone else.”

Beyond Texas, how is the workforce changing for people with disabilities? What is driving these changes? The answer is simple. According to Vincenzo Piscopo of the Coca-Cola Company: “People with disabilities bring a unique skill set that it is very valuable for companies.” He went on to add, “As it relates to employment and competitiveness in the workplace, we have to stop thinking of disability as a liability and start thinking of it as an asset.”

Voter research conducted by RespectAbility shows how disability issues connect to all aspects of American life. “Fully three-quarters of likely voters either have a disability themselves or have a family member or a close friend with disabilities,” added former Dallas Mayor and long-time disability community supporter Steve Bartlett. “People with disabilities are a politically active, swing vote, and candidates should take note of important issues they care about.”