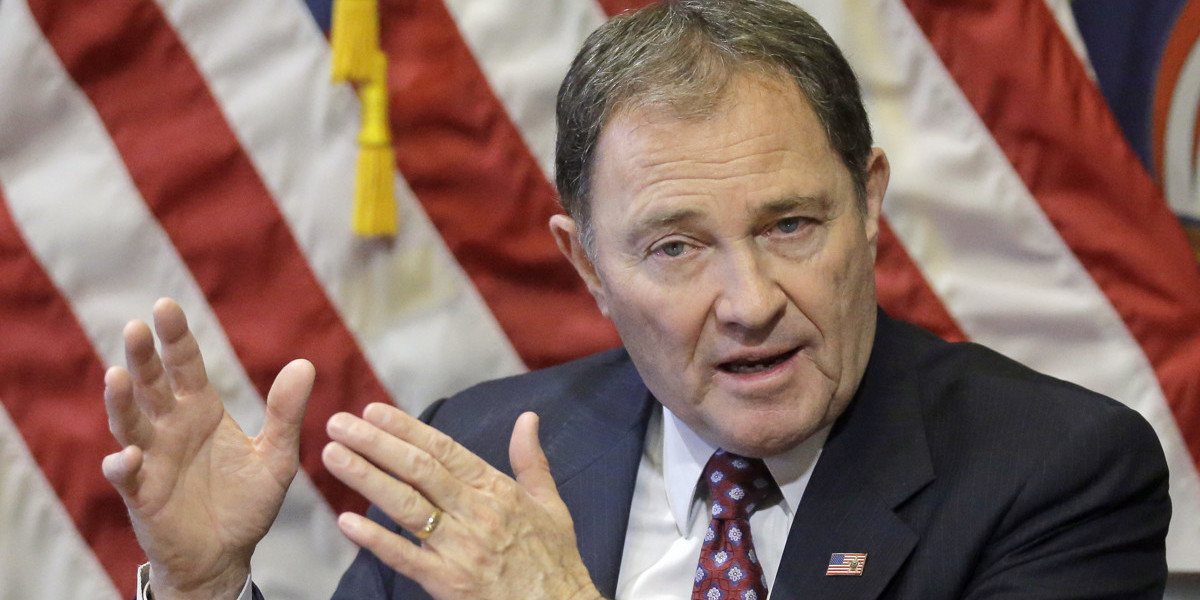 According to the newly published 2018 Annual Disability Statistics Compendium, Utah currently has an employment rate of 47 percent for its citizens with disabilities. Out of 150,964 working-age (18-64) Utahns with disabilities, 74,754 have jobs.

The Utah Department of Workforce Services and the Utah State Office of Rehabilitation (USOR) have been at forefront of efforts to expand job opportunities and offer training for people with barriers to employment. Last October, to celebrate National Disability Employment Awareness Month, USOR hosted a variety of events for job seekers with disabilities, community providers and employers looking to hire the best workers possible.

The outcome of such work has been clear. In the past year, Utah has risen in the state ranking published by RespectAbility, jumping from 7th in the nation to 3rd. In that period of time the employment rate for Utahns with disabilities has risen from 47 percent to 49.5 percent. That puts the Beehive State close behind North Dakota and South Dakota. It also means that Utah vastly outperforms other, bigger states like California, New York and Texas.

Beyond Utah, how is the workforce changing for people with disabilities? What is driving these changes? The answer is simple. According to Vincenzo Piscopo of the Coca-Cola Company: “People with disabilities bring a unique skill set that it is very valuable for companies.” He went on to add, “As it relates to employment and competitiveness in the workplace, we have to stop thinking of disability as a liability and start thinking of it as an asset.”