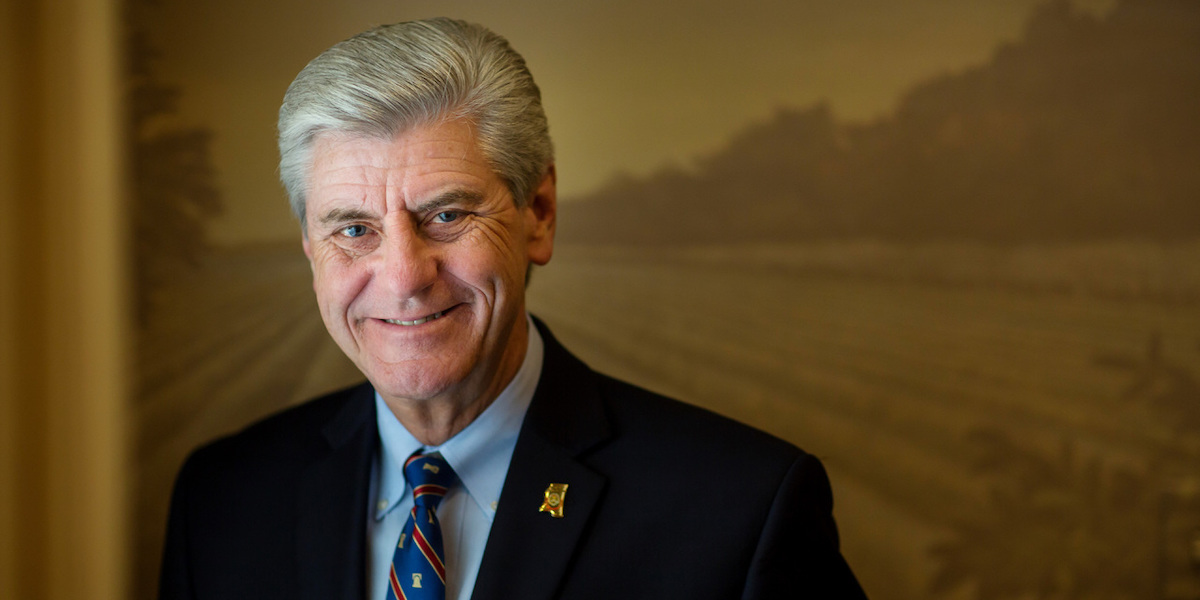 Further analysis by the nonpartisan advocacy group RespectAbility shows that with the job losses in the past year come after over 4,739 people with disabilities entered the Magnolia State’s workforce back in 2016.

“Workplaces welcoming of the talents of all people, including people with disabilities, are a critical part of our efforts to build an inclusive community and strong economy,” Gov. Bryant wrote in a proclamation celebrating National Disability Employment Awareness Month last October. He called “upon employers, schools, and other community organizations to observe this month with appropriate programs and activities that advance its important message.”

Beyond Mississippi, how is the workforce changing for people with disabilities? What is driving these changes? The answer is simple. According to Vincenzo Piscopo of the Coca-Cola Company: “People with disabilities bring a unique skill set that it is very valuable for companies.” He went on to add, “As it relates to employment and competitiveness in the workplace, we have to stop thinking of disability as a liability and start thinking of it as an asset.”