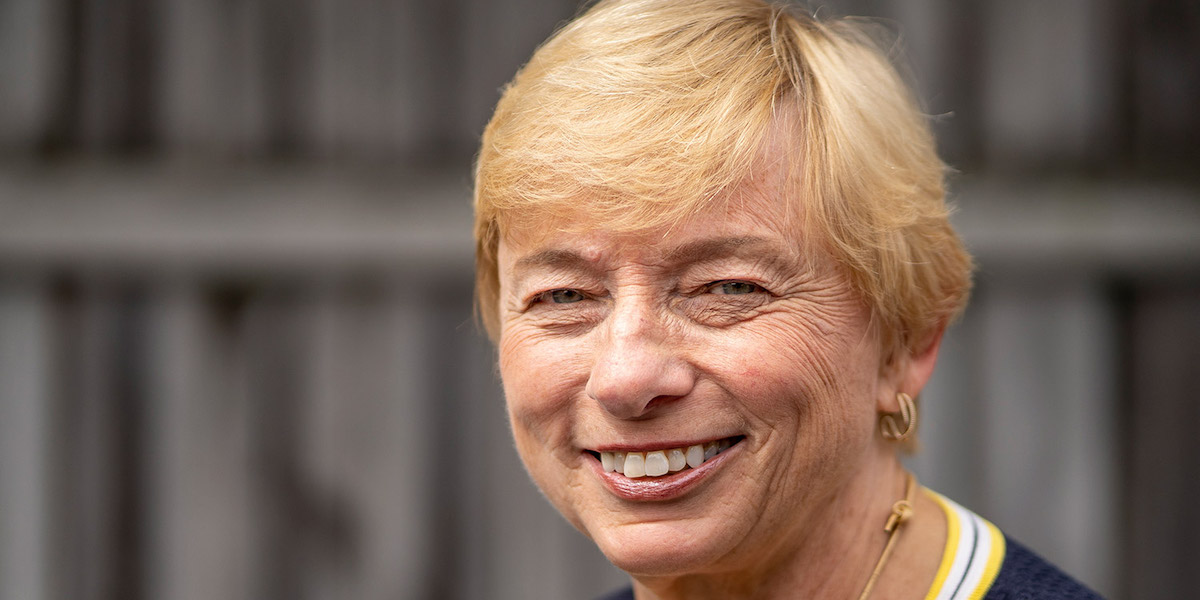 Maine Gains 3,067 Jobs for People with Disabilities, Ranks 36th in the Nation for Disability Employment

Newly elected Gov. Janet Mills already has signaled her commitment to fight for her state’s disability community. Then candidate Mills completed the Maine Disability Campaign Questionnaire sponsored by the Maine Coalition for Housing and Quality Services. “I’ve heard the slogan “nothing about us, without us” used before, and I strongly agree,” Mills wrote in her response. “I also think it’s critical that people with disabilities aren’t “siloed” into only working on explicitly disability-related policies; we need to ensure a diverse range of input on everything from healthcare and education to economic development and energy policy.”

Beyond Maine, how is the workforce changing for people with disabilities? What is driving these changes? The answer is simple. According to Vincenzo Piscopo of the Coca-Cola Company: “People with disabilities bring a unique skill set that it is very valuable for companies.” He went on to add, “As it relates to employment and competitiveness in the workplace, we have to stop thinking of disability as a liability and start thinking of it as an asset.”