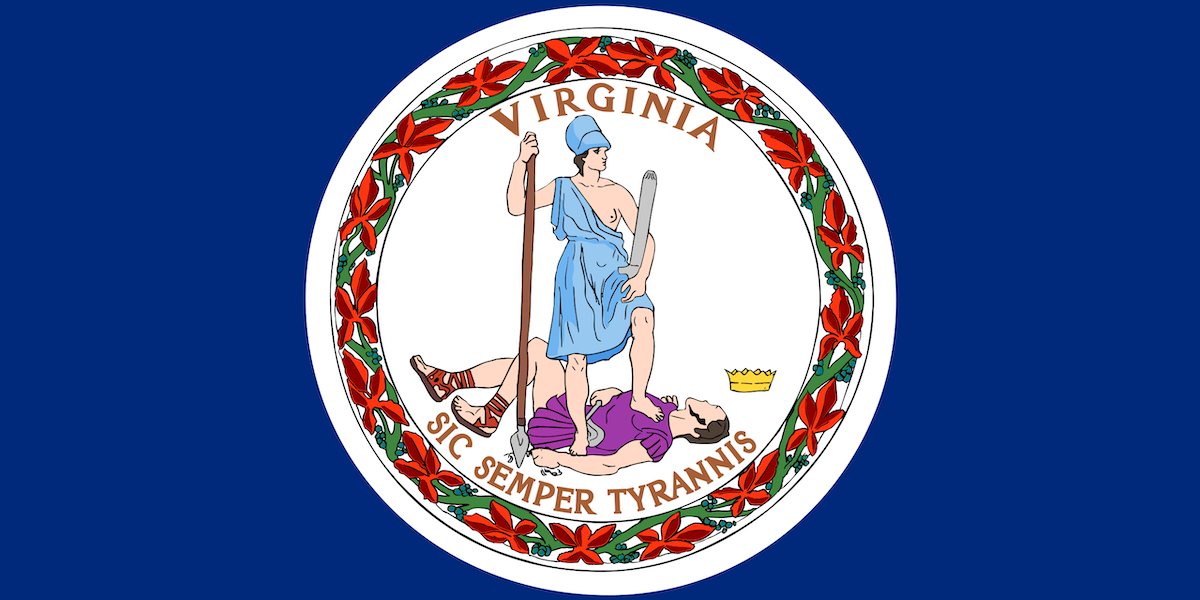 Expansion of Best Practices leads to 10,471 new jobs for Virginians with Disabilities

Further analysis by the nonpartisan advocacy group RespectAbility shows that Virginia’s disability employment rate has steadily increased over the past three years. Last year, Virginia ranked 23rd in the nation in terms of disability employment. Now that the Old Dominion state has expanded employment opportunities, Virginia is now outperforming far bigger states like California and Texas.

A great example of the new opportunities open to Virginians with disabilities is an on-going program called “Career Pathways for Individuals with Disabilities (CPID).” CPID is part of a broad effort to train “young adults, including those with disabilities, for promising careers in in-demand industries including advanced manufacturing and technology.”

Likewise, Virginia is home to other programs dedicated to best practices. One great example comes from Project SEARCH, a transformational school-to-work transition program for youth with intellectual and developmental disabilities. In diverse places such as Mary Washington Healthcare in Fredericksburg, Carilion Clinic New River Valley Medical Center in Christiansburg, and VCU Medical Center and Prince William Hospital in Manassas, youth with disabilities have the chance to learn new skills and enter the workforce.

Beyond Virginia, how is the workforce changing for people with disabilities? What is driving these changes? The answer is simple. According to Vincenzo Piscopo of the Coca-Cola Company: “People with disabilities bring a unique skill set that it is very valuable for companies.” He went on to add, “As it relates to employment and competitiveness in the workplace, we have to stop thinking of disability as a liability and start thinking of it as an asset.”