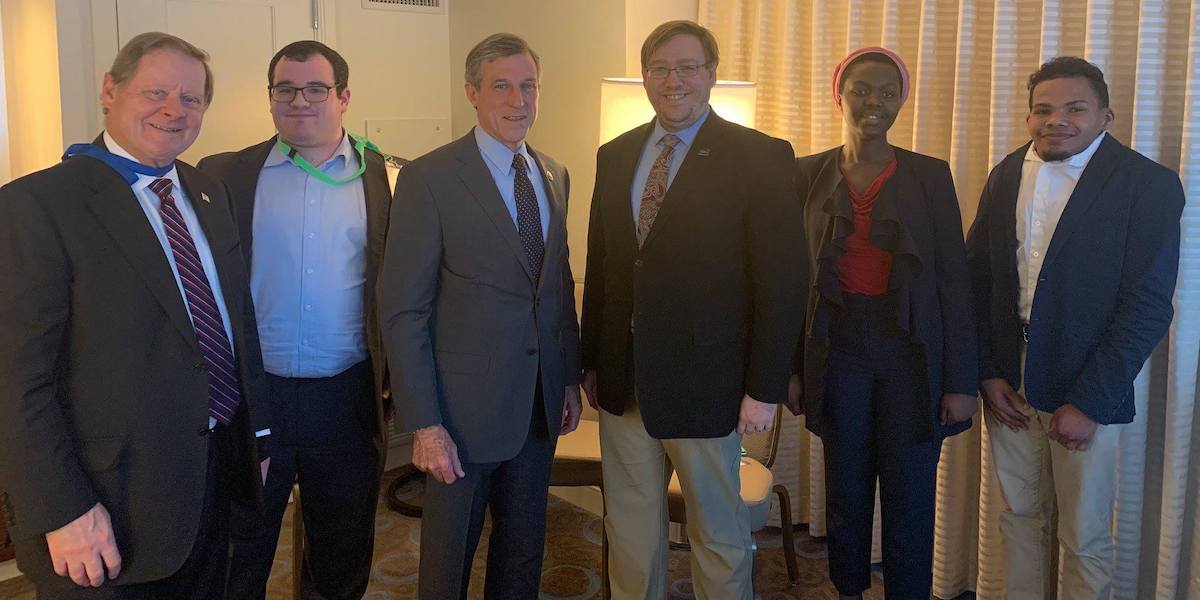 Since being elected in 2016, Gov. John Carney has been vocally supportive of his state’s disability community. “People with disabilities bring their own unique strengths to the work environments and deserve an equal opportunity to pursue careers and success,” wrote Gov. Carney in a proclamation for National Disability Employment Awareness Month last October. “Employers throughout our state must continue the important work to create positive and inclusive environments for people with disabilities… The State of Delaware is committed to maintaining a workforce that values inclusion, where all Delawareans, no matter their disability, are seen as contributing members of their workplace.”

Beyond Delaware, how is the workforce changing for people with disabilities? What is driving these changes? The answer is simple. According to Vincenzo Piscopo of the Coca-Cola Company: “People with disabilities bring a unique skill set that it is very valuable for companies.” He went on to add, “As it relates to employment and competitiveness in the workplace, we have to stop thinking of disability as a liability and start thinking of it as an asset.”