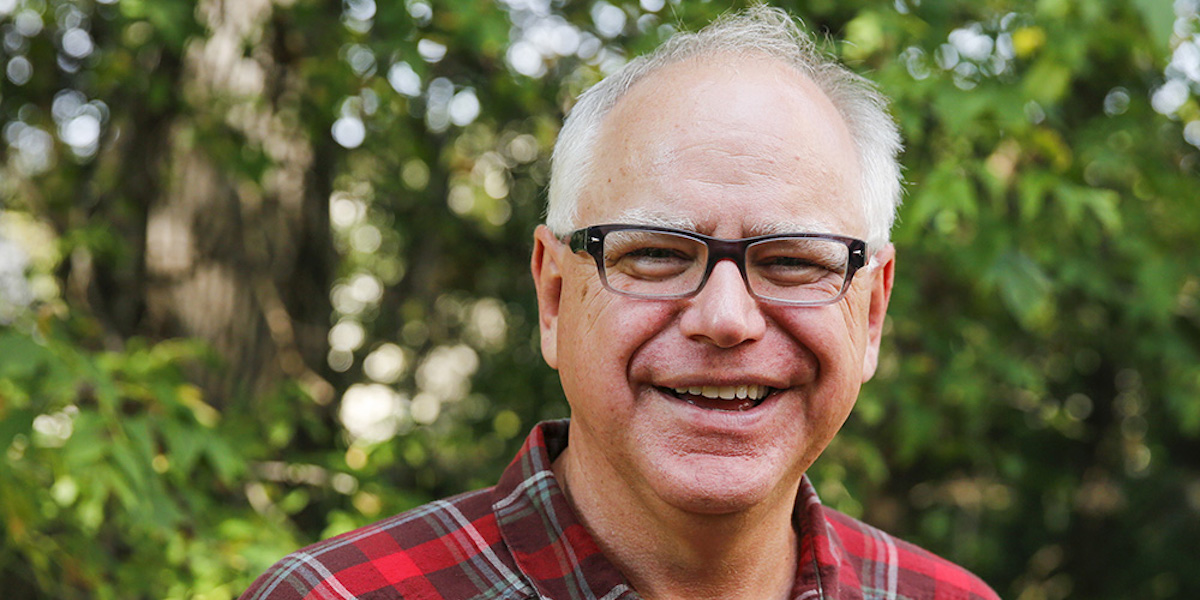 Great news: Minnesota Stands 5th in the Nation on Jobs for People with Disabilities as Gov. Tim Walz Takes Office

Washington, D.C., March 28 – Amid a trend of nationwide job growth for people with disabilities, Minnesota is outperforming far bigger states like California and Texas. According a new report by the nonpartisan advocacy group RespectAbility, the North Star State now ranks 5th in the nation for employment of people with disabilities.

The newly published 2018 Annual Disability Statistics Compendium shows that Minnesota currently has an employment rate of 47.8 percent for its citizens with disabilities. Out of 305,082 working-age (18-64) Minnesotans with disabilities, 145,697 have jobs.

Newly elected Gov. Tim Walz already has signaled a serious commitment to promoting inclusion across the state. The first executive order signed by the governor created a new One Minnesota Council on Diversity, Inclusion, and Equity. This Council follows the leadership shown by Gov. Walz’ predecessor Gov. Mark Dayton who made diversity a key priority for his administration.

“My first executive order will help ensure every action by our administration is done through the lens of One Minnesota,” Gov. Walz said in a press release. “Disparities in Minnesota, including those based on race, geography, and economic status, keep our entire state from reaching its full potential. If we are going to address these challenges, we must work hand-in-hand with the communities themselves. This council will help give a voice to all Minnesotans, whether they live on the East Side of St. Paul or in East Grand Forks.”

“Our nation was founded on the principle that anyone who works hard should be able to get ahead in life,” said Jennifer Laszlo Mizrahi, president of RespectAbility. “People with disabilities deserve the opportunity to earn an income and achieve independence, just like anyone else.”

Beyond Minnesota, how is the workforce changing for people with disabilities? What is driving these changes? The answer is simple. According to Vincenzo Piscopo of the Coca-Cola Company: “People with disabilities bring a unique skill set that it is very valuable for companies.” He went on to add, “As it relates to employment and competitiveness in the workplace, we have to stop thinking of disability as a liability and start thinking of it as an asset.”