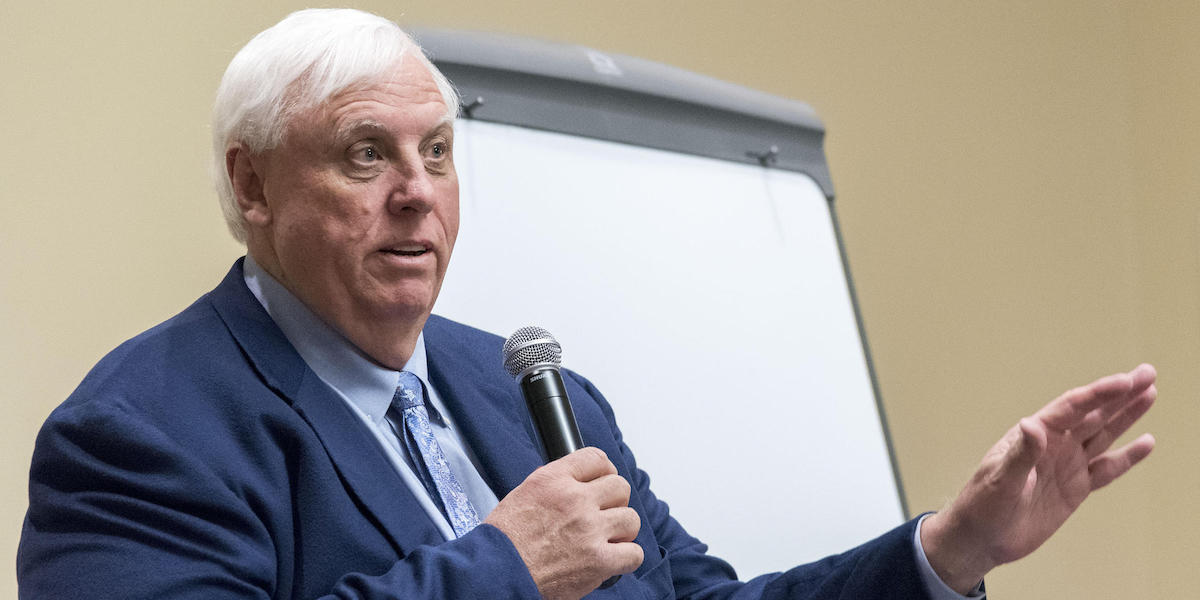 Said Jennifer Laszlo Mizrahi, president of RespectAbility, “These job losses are deeply painful for West Virginians with disabilities who want to work and be independent, just like anyone else. We deeply hope that leaders across the state will make it a priority to address this bad news. There is no reason for West Virginia to literally be the worst in the country at this.”

West Virginia’s Governor, Jim Justice, has vocally supported working on new jobs for people with disabilities but serious gaps in outcomes remain. In a proclamation written for National Disability Employment Awareness Month, Gov. Justice wrote that “We commend all persons who are committed to and work towards enhancing employment opportunities for people with disabilities.”

Beyond West Virginia, how is the workforce changing for people with disabilities? What is driving these changes? The answer is simple. According to Vincenzo Piscopo of the Coca-Cola Company: “People with disabilities bring a unique skill set that it is very valuable for companies.” He went on to add, “As it relates to employment and competitiveness in the workplace, we have to stop thinking of disability as a liability and start thinking of it as an asset.”