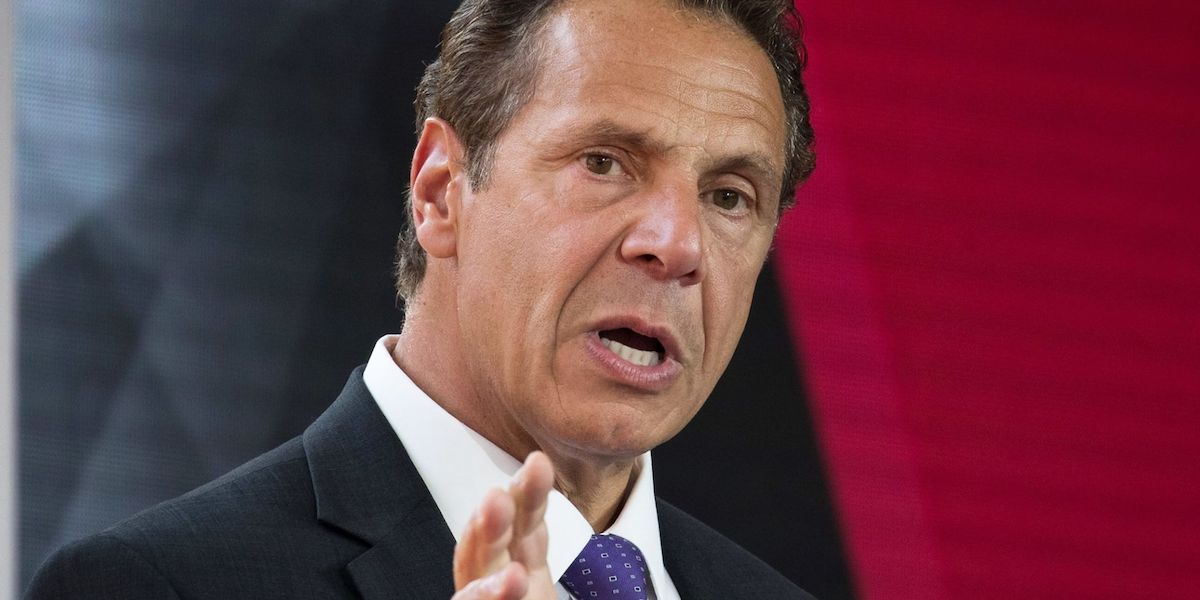 Recently re-elected Gov. Andrew Cuomo has spoken clearly about the need to empower more people with disabilities in his state’s dynamic and evolving economy. “New York affirms its commitment to promoting diversity in the workplace by highlighting the rich talent and abilities that exist…and promoting inclusive communities that welcome individuals with all types of disabilities,” Cuomo wrote in a proclamation for National Disability Employment Awareness Month last October. “New York’s government agencies that serve individuals with development and/or intellectual…mental health disabilities have affirmed the state’s commitment to community living by developing implementation plans which include collaboration among many partners that will foster…the creation of more employment options.”

Beyond New York, how is the workforce changing for people with disabilities? What is driving these changes? The answer is simple. According to Vincenzo Piscopo of the Coca-Cola Company: “People with disabilities bring a unique skill set that it is very valuable for companies.” He went on to add, “As it relates to employment and competitiveness in the workplace, we have to stop thinking of disability as a liability and start thinking of it as an asset.”