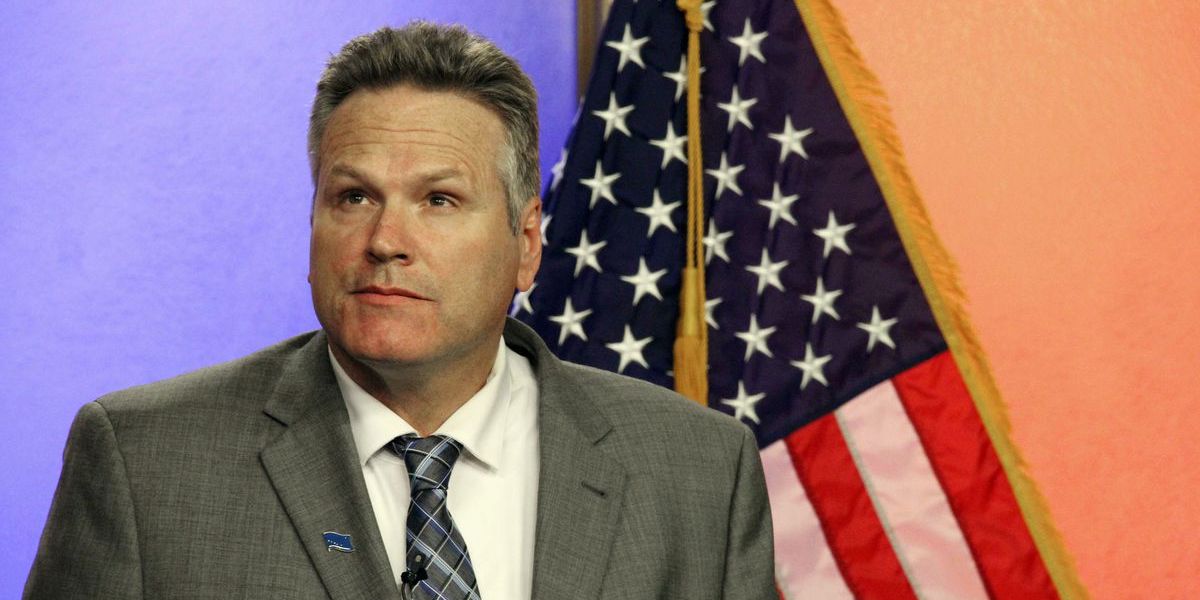 Alaska Loses 275 Jobs for People with Disabilities; Ranks 12th in the Country for Disability Employment Rate

Published by Angelique Uwabera on April 2, 2019

Before Governor Bill Walker left office early 2019, he demonstrated his state’s commitment to jobs for people with disabilities in a proclamation released in October to celebrate National Disability Employment Awareness Month. In his proclamation he wrote that “the State of Alaska celebrates and recognizes the talents of individuals with disabilities in the workplace and promotes raising awareness about disability employment opportunities as well as challenges.”

Shortly after taking office, newly elected Governor Mike Dunleavy echoed his predecessor’s sentiment when he declared March to be Developmental Disability Awareness Month. In his own proclamation, Gov. Dunleavy said that “Alaskans share a vision of a flexible system in which each person directs their own supports, based on their strengths and abilities, toward a meaningful life in their home, their job, and their community.”

Further analysis by RespectAbility, a national, nonpartisan disability organization, shows that the Last Frontier faces serious challenges making such sentiments a reality. In the last year alone, Alaska dropped from 4th in the Nation in terms of jobs for people with disabilities to 12th as other states have rapidly expanded their economies. Alaska and Gov. Dunleavy face serious challenges in terms of tight budgets and growing deficits.

One point of hope, and a major legacy left by former Gov. Bill Walker, is the fact that Alaska has now banned companies from being able to pay employees with disabilities below the minimum wage. In a press release that accompanied the change, the Alaska Department of Labor and Workforce Development said that “Historically, minimum wage exemptions were considered necessary to help people with disabilities gain employment.” They went on to add that “Experience over the past two decades has shown that workers with disabilities can succeed in jobs earning minimum wage or more.” Employees with disabilities have proven to demonstrate productivity in the workplace when given the appropriate reasonable accommodations to meet their needs.

Beyond Alaska, how is the workforce changing for people with disabilities? What is driving these changes? The answer is simple. According to Vincenzo Piscopo of the Coca-Cola Company: “People with disabilities bring a unique skill set that it is very valuable for companies.” He went on to add, “As it relates to employment and competitiveness in the workplace, we have to stop thinking of disability as a liability and start thinking of it as an asset.”